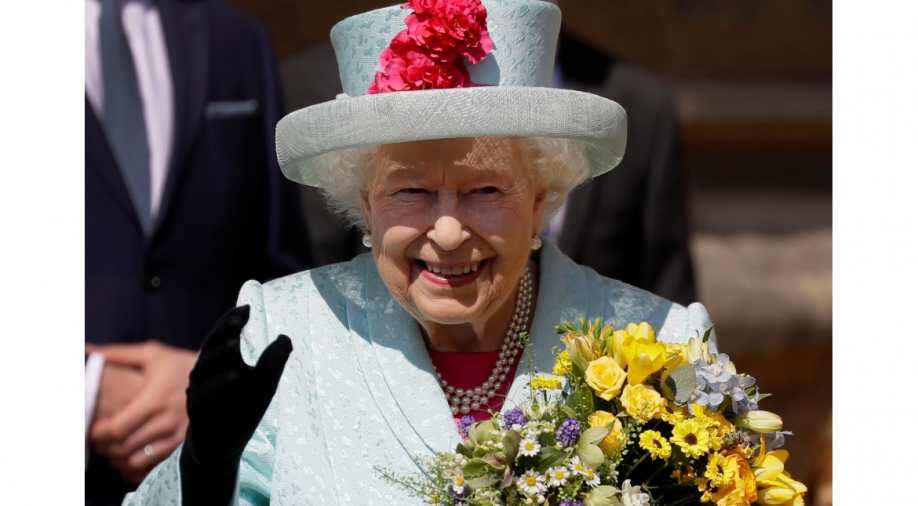 Queen Elizabeth will move to Windsor Castle, cancel her traditional garden parties and postpone investitures as the threat of coronavirus triggers a wholesale ripping up of the royal diaries for all members of her family, reported The Guardian.

“Her Majesty will move to Windsor Castle for the Easter period on Thursday 19 March, one week earlier than planned. It is likely the Queen will stay there beyond the Easter period,” it said.

The precautionary measures follow the government’s announcement that the spread of coronavirus in London is thought to be some weeks ahead of the rest of UK.

“Guests already invited to these garden parties will be asked to attend in 2021.

“Two additional garden parties given for the Not Forgotten Association and the National Trust will also not take place.” A decision is yet to be made on the annual garden party at the Palace of Holyroodhouse in Edinburgh.

The cancellation of the Queen’s garden parties is thought to be unprecedented. Palace officials could not recall a similar occasion in recent memory.