COVID-19 is a threat to warn-torn Yemen: UN Refugee Agency 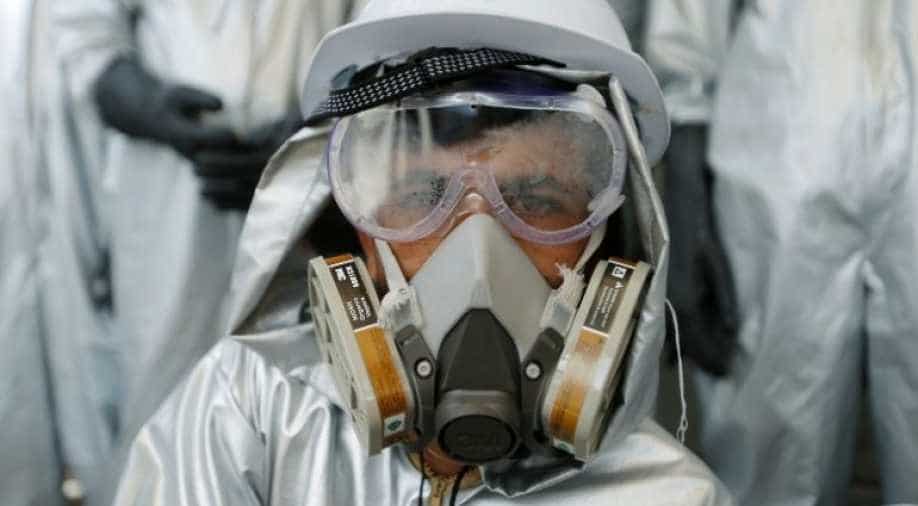 COVID-19 is a threat to Yemen's ''existence'' as it will devastate the warn torn country, said Jean-Nicolas Beuze, the head of United Nations Refugee Agency.

Speaking from the Yemeni capital, Sana'a, Beuze said the number of suspected coronavirus cases in the country appears to be multiplying fast and, at the same time, international aid agencies are being forced to abandon critical programmes.

"The pandemic may be the straw which will break the camel's back in Yemen," Beuze he added. Numerous diseases are already endemic in Yemen and years of civil war has displaced millions.

It's extremely difficult for the public health authorities despite all their efforts to track the spread of the coronavirus. Half of the health facilities have been destroyed by five years of conflict which has already killed more than 100,000 people according to United Nations estimates.

More than 24 million Yemenis, 80 per cent of the population, are in need of humanitarian assistance. Half of the country's health facilities are dysfunctional and nearly a quarter of the country's districts have no doctors.

Yemen is probably the Arab state most vulnerable to coronavirus. Even without the conflict, the Arab region’s poorest country would be far from having adequate resources to cope with the deadly virus.

The World Health Organization (WHO) had also warned of ''a perfect storm of a disaster should this virus introduce itself'' to Yemen.