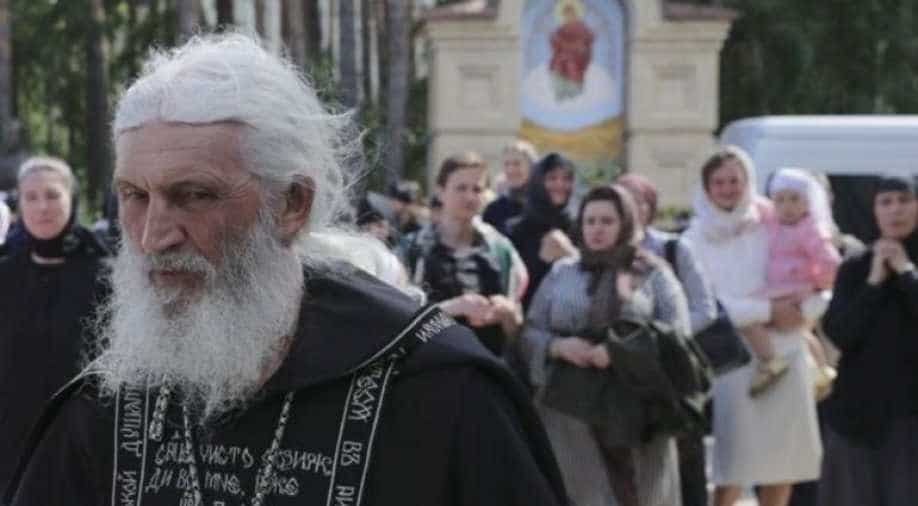 Father Sergei Romanov stormed the Sredneuralsk convent this week, after being banished by church leaders in April for protesting the closure of churches due to the coronavirus epidemic, which he called a 'pseudo-pandemic'.

A rogue Russian priest who denies the existence of Covid-19 has seized a convent in the Urals region and announced he will only be removed by force.

Father Sergei Romanov stormed the Sredneuralsk convent this week, after being banished by church leaders in April for protesting the closure of churches due to the coronavirus epidemic, which he called a ''pseudo-pandemic''.

He was backed by Cossack fighters who were guarding the convent’s perimeter, according to regional media. 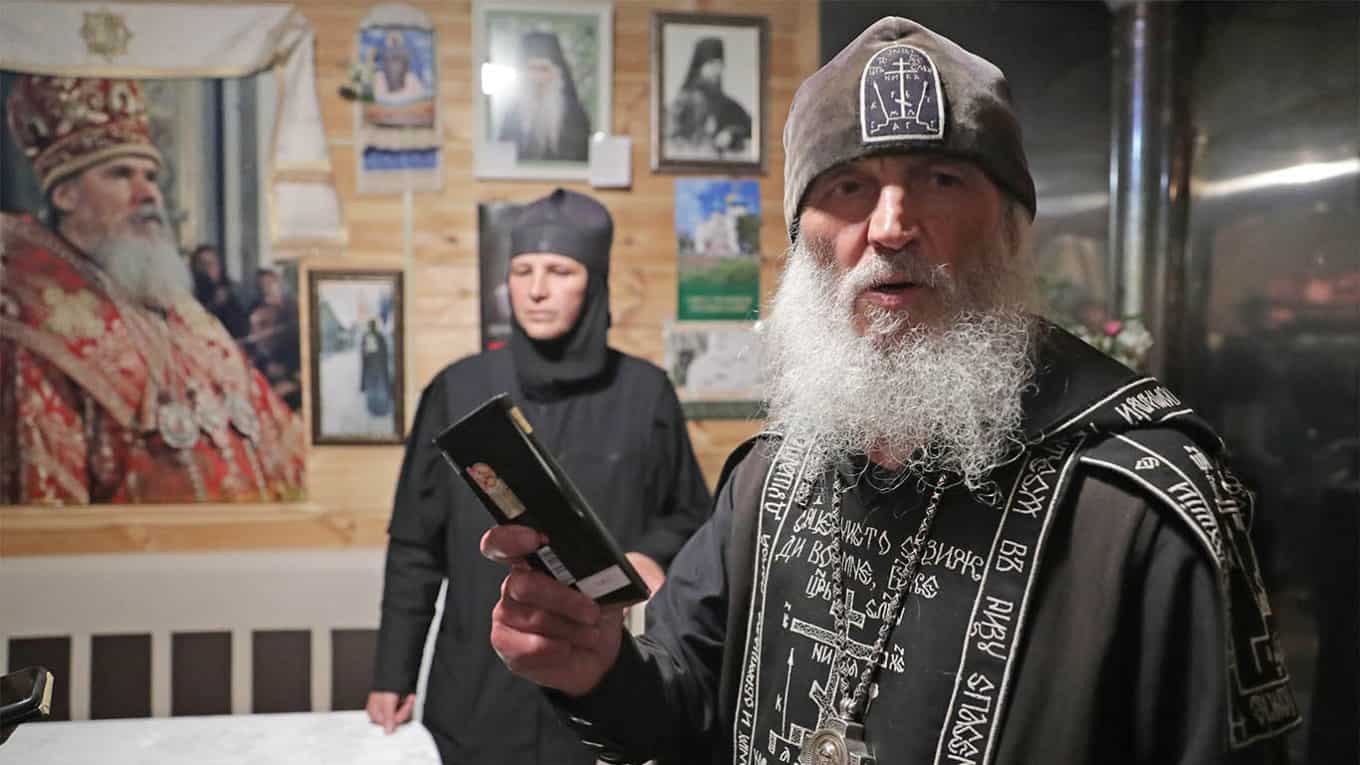 Sergii in the Sredneuralsky Convent.

The mother superior and several nuns have left and armed guards are patrolling the site.

Father Sergei has stated church authorities "will have to storm the monastery" if they want him to leave.

Police visited the site on Wednesday but made no arrests.

The controversial cleric was barred from preaching in April and then stripped of the right to wear a cross in May after he encouraged the faithful to disobey public health orders.

An Orthodox diocese in central Russia has warned the ultraconservative priest to give up his siege of the women’s monastery.

The Yekaterinburg diocese said in a statement Wednesday that Father Sergei's preaching was still subject to the decision of an ecclesiastical court. During its first session this week, Father Sergei accused Orthodox Church leader Patriarch Kirill of betraying the faith.

“Church sacraments will be invalid and graceless should Father Sergei (Romanov) perform them in a state of being banned from religious rites,” the diocese's statement said.

The diocese noted that Father Sergei continues to defy orders to perform ascetic prayers in a neighboring male monastery. Mother Superior Varvara and other abbesses voluntarily left the Sredneuralsk monastery “to avoid unnecessary infighting,” it added.

The diocese gave Father Sergei until the next ecclesiastical court date on June 26 to “rectify and repent” the situation.

Father Sergei helped found the Sredneuralsk Convent in the early 2000s, and hundreds of supporters have flocked there over the years to hear his sermons.

Russian authorities shut churches to worshippers on 13 April amid the ongoing pandemic, and only reopened them this month.