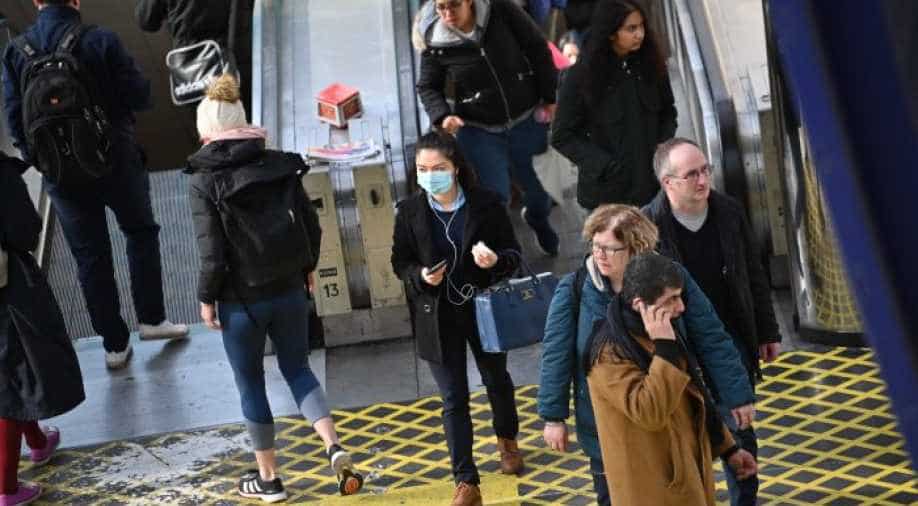 The Department of Health and Social Care said a total of 93,873 cases of COVID-19 were confirmed, and that 382,650 tests had concluded on Tuesday.

The death toll from the novel coronavirus reached 12,107 in the United Kingdom on Tuesday, an increase of 778 in a single day.

The Department of Health and Social Care said a total of 93,873 cases of COVID-19 were confirmed, and that 382,650 tests had concluded on Tuesday.

The Office for National Statistics (ONS) has suggested the total number of virus-related deaths in Britain is significantly higher than the figures published by the National Health Service (NHS) and the health department, which only count hospital deaths.

According to the ONS, around one in 10 coronavirus-related deaths registered up to April 3 in England and Wales took place outside hospitals.

"These are tough times and there will be more to come," said Chancellor of the Exchequer Rishi Sunak during a Downing Street daily press briefing, adding that the latest death figures are a "powerful reminder" of the need for people to stick to social distancing rules.

Sunak stressed that Britain's strategy was not about "choosing" between people's health and the health of the economy, calling "not to take action to protect people`s health" as "self-defeating".

According to Xinhua news agency, earlier Tuesday, the Office for Budget Responsibility (OBR) warned Britain's economy could shrink by 35 per cent in the second quarter, and the unemployment could rise by more than 2 million to 10 per cent during that period of time.

The provisional number of deaths registered in England and Wales in the week ending April 3 (week 14) was 16,387, representing an increase of 5,246 deaths registered compared with the previous week (week 13) and 6,082 more than the five-year average, according to the ONS.