COVID-19: China sees over 100 cases for first time in over three months amidst fear of second wave 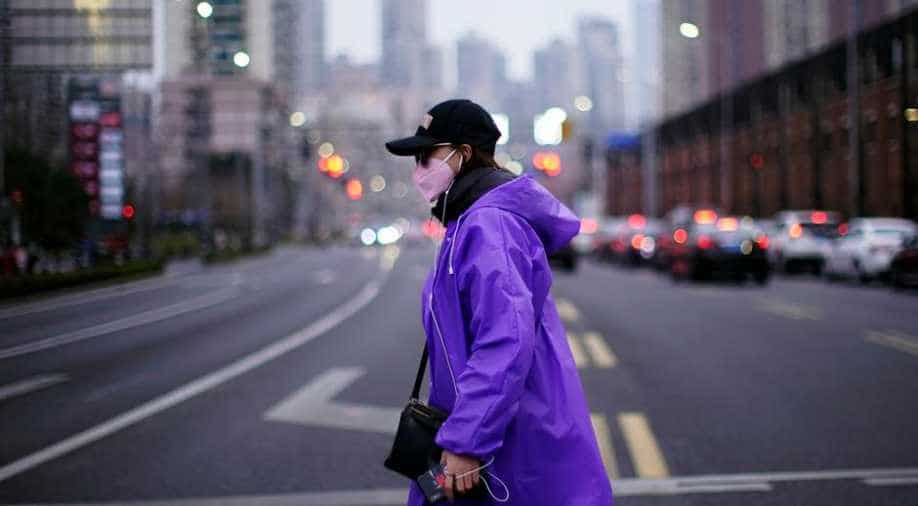 The National Health Commission on Wednesday said that 101 new confirmed coronavirus cases including 98 locally-transmitted and three imported ones were reported in the country on Tuesday.

China's COVID-19 cases in a single day have crossed the 100-mark for the first time in over three months, sparking the fear of a rebound after Beijing contained it in Wuhan where the contagion first emerged in December last year.

The National Health Commission on Wednesday said that 101 new confirmed coronavirus cases including 98 locally-transmitted and three imported ones were reported in the country on Tuesday.

Eighty-nine of the 98 locally-transmitted cases were reported in Xinjiang Uygur Autonomous Region, eight in Liaoning province and one in Beijing Municipality, the commission said in its daily report.

No deaths related to the disease or new suspected COVID-19 cases were reported Tuesday.

The 89 patients were all in the regional capital Urumqi, 43 of whom were previously asymptomatic cases, according to the commission.

By Tuesday, Xinjiang, which is Uygur Muslim majority province, had 322 confirmed COVID-19 cases and 133 asymptomatic cases, and 9,121 people were still under medical observation.

Mass testing was being carried out in Urumqi to determine the extent of the spread of the virus.

As of Tuesday, positive cases linked to Dalian have spread to nine cities, including one in Beijing, which is returning to normalcy after the Xinfadi wholesale market outbreak in June.

The patient in Beijing had dined with friends from Dalian, who were later confirmed to be infected with the virus in Jinzhou, Liaoning province.

The woman then drove a private vehicle to Beijing on July 19.

Tiantongyuan community, where the patient lives, was sealed off on Tuesday.

Fuzhou, the capital of east China's Fujian province, announced it was entering a "wartime mode" after the discovery of an asymptomatic COVID-19 patient from Dalian.

Although China still faces the threat of new outbreaks due to local community transmissions or from imported cases, the country's capability to contain the COVID-19 has been honed, thanks to its experience in battling the virus for months, Zeng Guang, chief epidemiologist for the Chinese Centre for Disease Control and Prevention, said.

He said that while more outbreaks are likely, they will not get out of control.

Zeng said that infection numbers in new virus clusters, such as Dalian and Urumqi, have been increasing quickly since July, and this curve echoes the trend in the world, where infections are also rising.

This proves that outbreaks in other countries continue to affect China as it gradually opens the borders, he said.

The NHC said as of Tuesday, the overall confirmed COVID-19 cases in Chinese mainland has reached 84,060, including 482 patients who were still being treated, with 25 in severe condition.

Altogether 78,944 people had been discharged after recovery and 4,634 died of the disease on the mainland, the commission added.