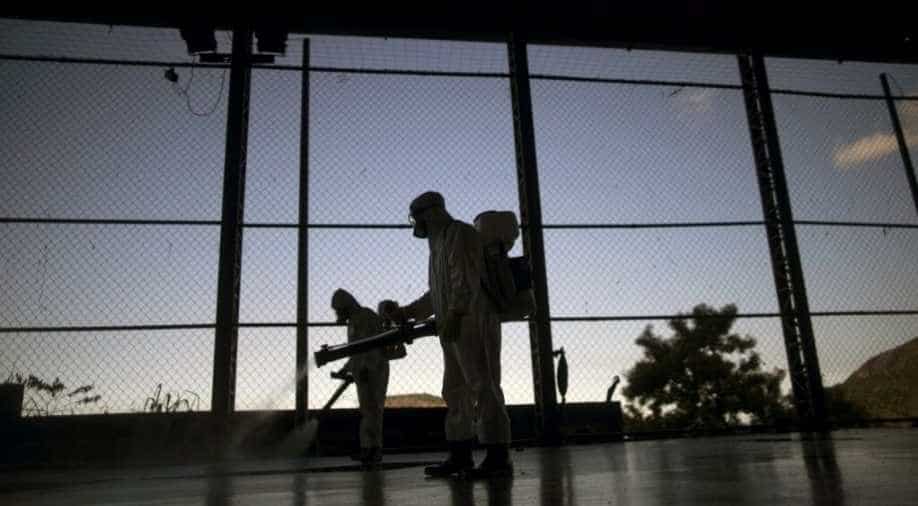 Sao Paulo, a state in southeastern Brazil with almost 46 million inhabitants, has seen more than 3,600 deaths and more than 44,400 cases.

Brazil, the hardest-hit Latin American country in the coronavirus pandemic, has now recorded 10,627 deaths and 155,939 confirmed cases, according to figures released Saturday by the Ministry of Health.

While Brazil's figures are high, scientists think the real toll could be 15 or even 20 times worse, given the country's inability to carry out widespread testing, according to news agency AFP.

Sao Paulo, a state in southeastern Brazil with almost 46 million inhabitants, has seen more than 3,600 deaths and more than 44,400 cases, the report added.

Neighbouring Rio de Janeiro state, home to more than 16 million people, follows with 1,653 deaths and 16,929 infections. Less populated states such as Ceara, Pernambuco and Amazonas already have around a thousand dead each.

Resisting pressure from President Jair Bolsonaro, who opposes isolation measures due to their impact on the economy, the governors of Sao Paulo and Rio de Janeiro states will extend the partial quarantine measures in force since March until the end of May.

After Brazil surpassed the 10,000 dead mark, Congress decreed an official mourning period of three days and asked Brazilians to follow health authorities' recommendations to reduce infection rates while the country prepares for "a safe and definitive return back to normal."

Worldwide there have been more than 277,000 coronavirus deaths.

And there are now at least 4,001,437 cases of coronavirus worldwide, according to an AFP tally at 2145 GMT Saturday, based on official sources.