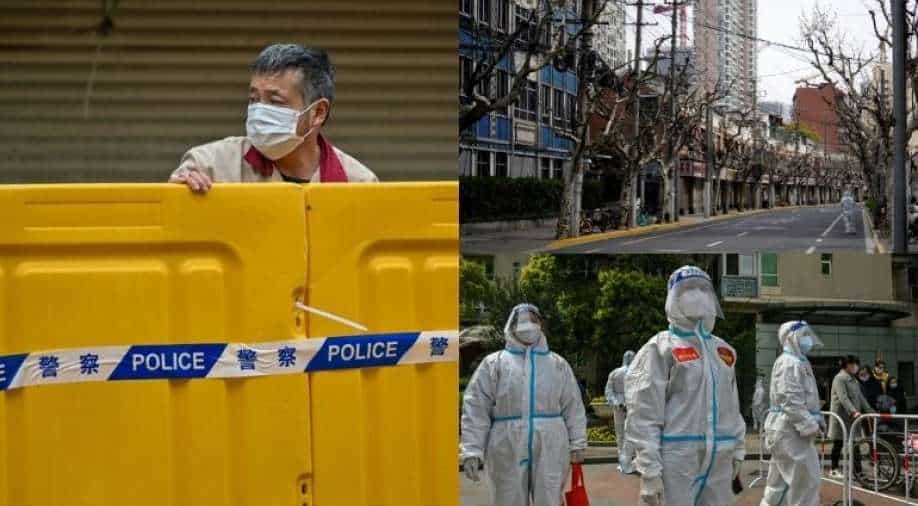 China's commercial capital of Shanghai was dealt a blow on Monday as authorities reported 58 new COVID-19 cases outside quarantine areas while Beijing pressed on with testing millions of its people on a May Day holiday few were celebrating.

According to official data issued on Monday, new cases fell for the ninth day in a row, dropping 6.8% to 7,333 in the preceding 24 hours. The number of symptomatic cases declined by 7.7% to 727, while the mortality toll dropped by 16% to 32 from the day before.

On a May Day vacation few were celebrating, authorities reported 58 new COVID-19 cases outside quarantine regions, while Beijing continued to test millions of its citizens.

In Shanghai, tough anti-coronavirus measures have sparked unusual public outrage, with millions of the city's 25 million residents locked indoors for more than a month, some confined to fenced-in residential areas, and many unable to obtain basic supplies.

Residents of Shanghai breathed a sigh of relief over the weekend when it was announced that no cases had been confirmed outside of quarantine regions for two days, but bad news arrived on Monday with the announcement of 58 new illnesses.