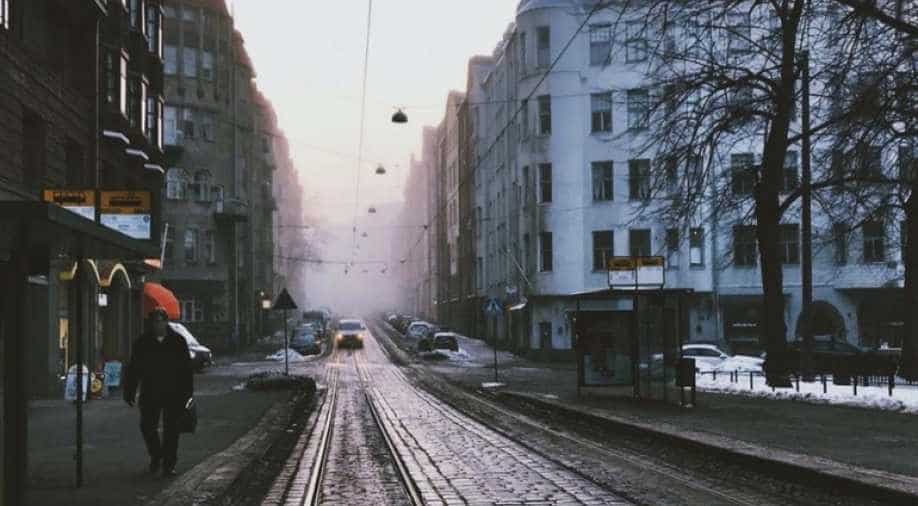 Finland continues to keep its schools shut and has banned public gatherings. Marin reiterated that 'the country remains at the mercy of the virus'

Finland on Wednesday announced it was lifting its blockade in capital Helsinki even though PM Sanna Marin acknowledged that the "epidemic is not yet under control".

"Some regions have seen higher levels of spread than in Uusimaa," PM Marin said while warning that residents should continue avoiding travel.

There 3,161 confirmed cases of coronavirus in the country with 64 people having lost their lives due to the virus. The numbers are considerably less than other nations in Europe namely Italy, Spain and France where thousands of people have been affected with the death toll rising rapidly each day.

Finland continues to keep its schools shut and has banned public gatherings. Marin reiterated that "the country remains at the mercy of the virus."

The country's health chief had earlier asked citizens to wear masks when outdoors.

"I recommend that people wear fabric masks to protect others from possible infection," Markku Tervahauta said according to the WHO guidelines.

Tervahauta asserted that authorities cannot monitor the quality of the fabric of the masks which Fins can make themselves at home.