Coronavirus variant with most mutations ever found in travellers from Tanzania 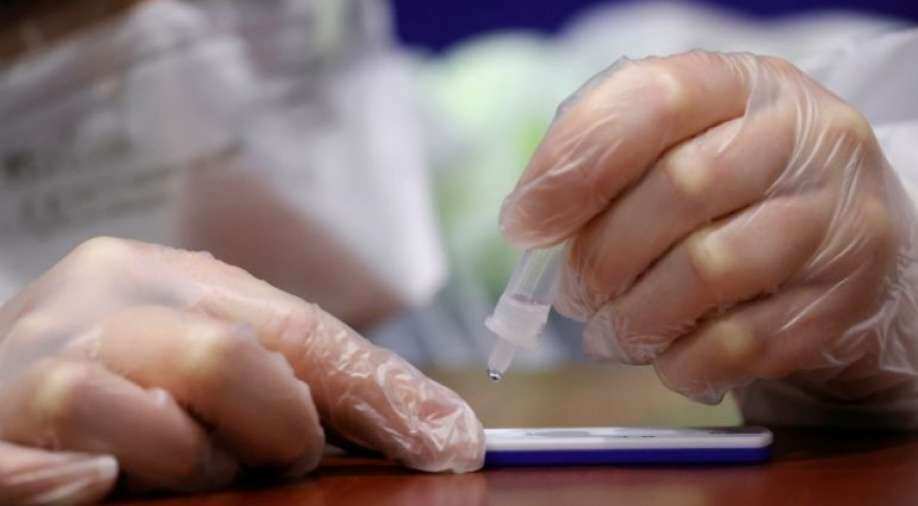 A medical worker works on a sample after administering a nasal swab to a patient at a coronavirus disease (COVID-19) testing centre installed inside in the Kursaal concert hall in Dunkirk, France, February 18, 2021 Photograph:( Reuters )

The strain in question has 10 more mutations than other versions found in the region, based on a report submitted to the World Health Organization (WHO)

The most-mutated variant of the coronavirus to exist yet has been discovered among travellers from Tanzania. In light of these events, scientists have urged improved monitoring of people in Africa where the pandemic has been largely ignored.

The strain in question has 10 more mutations than other versions found in the region, based on a report submitted to the World Health Organization (WHO).

Krisp is a scientific institute that tracks viruses in Africa and conducts genetic testing for 10 African countries. The South African variant was discovered by Krisp last year, and caused a sudden spike in cases across the country. Many such mutations have driven the numbers high across the world.

The new variant was found in travellers arriving in Angola from Tanzania. “It is potentially of interest,” Tulio de Oliveira the director of Krisp said in an interview.

Currently, governments around the world are attempting to vaccinate citizens to avoid another wave of COVID-19. The variant which was first identified in South Africa in 2020 is not only more infectious, but can bypass some vaccines.

The new strain belongs to the original virus emanating from China.