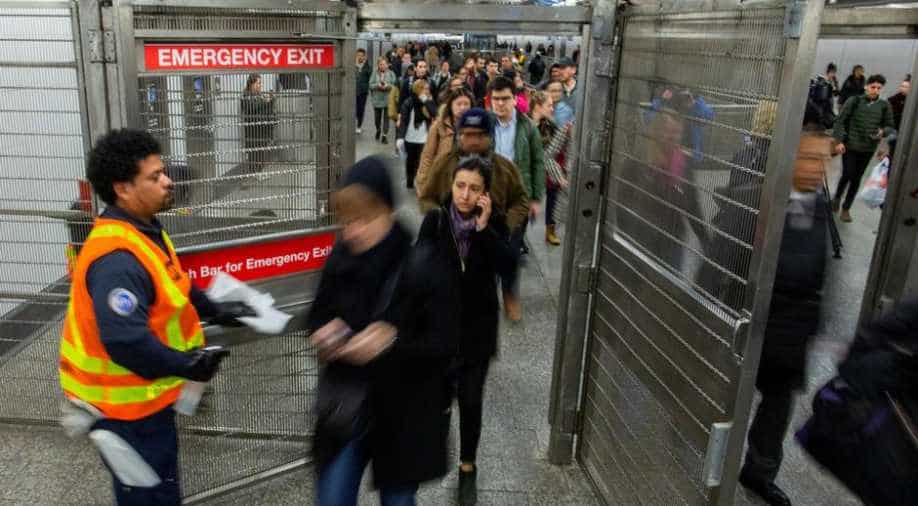 Overall the United States has suffered 150,447 deaths out of more than 4.4 million total detected infections.

The United States has recorded 1,267 new deaths due coronavirus in last 24 hours on Wednesday, as per Johns Hopkins University's real-time tally.

Also read: Lawmaker Louie Gohmert tests positive for COVID-19 ahead of his visit to Texas with Donald Trump

The US, which is a worst-hit country in terms of coronavirus pandemic, now has over 150,000 deaths due to the virus, the Baltimore-based university showed at 8:30 pm (0030 GMT Thursday).

Overall the United States has suffered 150,447 deaths out of more than 4.4 million total detected infections.

Despite witnessing a decline in the rate of infections during the late springs, the US reported a surge in cases, particularly in southern and western states like California, Texas, Alabama and Florida.

Scientists agree that an increase in death rates follows the spike in infections by three to four weeks.

Florida has been particularly hard-hit, announcing on Wednesday a record 216 new deaths in the past 24 hours, for a total of more than 6,300 fatalities.