Coronavirus pandemic far from over, worried about children: WHO chief 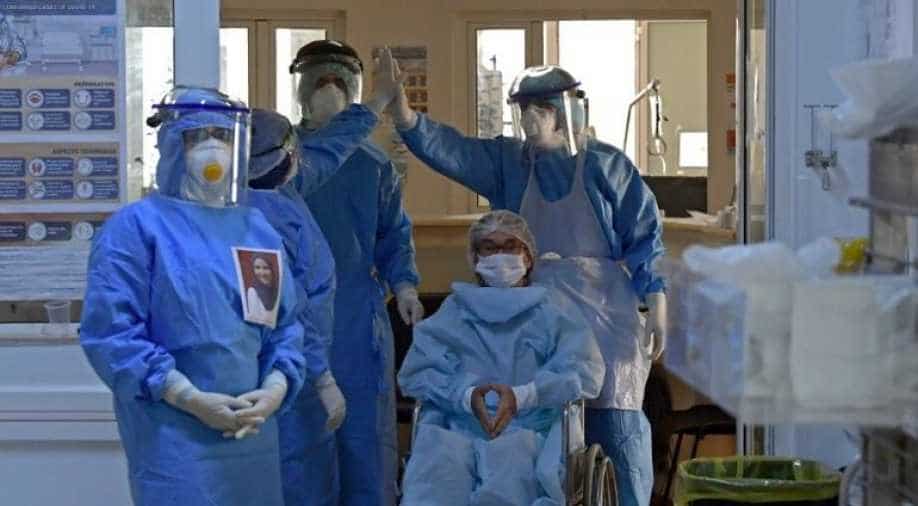 The novel coronavirus, which emerged late last year in the central Chinese city of Wuhan, has already infected 2.97 million and claimed 205,948 lives, according to the latest Reuters tally.

The coronavirus pandemic is "far from over" and is still disrupting normal health services, especially life-saving immunisation for children in the poorest countries, the head of the World Health Organisation (WHO) said on Monday.

The novel coronavirus, which emerged late last year in the central Chinese city of Wuhan, has already infected 2.97 million and claimed 205,948 lives, according to the latest Reuters tally.

The UN agency is concerned about rising numbers of cases and deaths in Africa, Eastern Europe, Latin America and some Asian countries, even as the numbers flatten or decline in some wealthier nations.

WHO Director-General Tedros Adhanom Ghebreyesus, at a virtual news conference in Geneva, expressed concern that the health of children was being threatened by the impact of the coronavirus emergency on vaccination programmes for other diseases, adding that a second wave of infections could be prevented with the right actions.

Some 13 million people have been affected worldwide by delays in regular immunisations against diseases including polio, measles, cholera, yellow fever and meningitis, he said.

Shortages of vaccines against other diseases are being reported in 21 countries as a result of border restrictions and disruptions to travel caused by the coronavirus pandemic, Tedros said, citing the GAVI global vaccine alliance.

Despite a punishing drought, San Diego has water. It wasn’t easy.