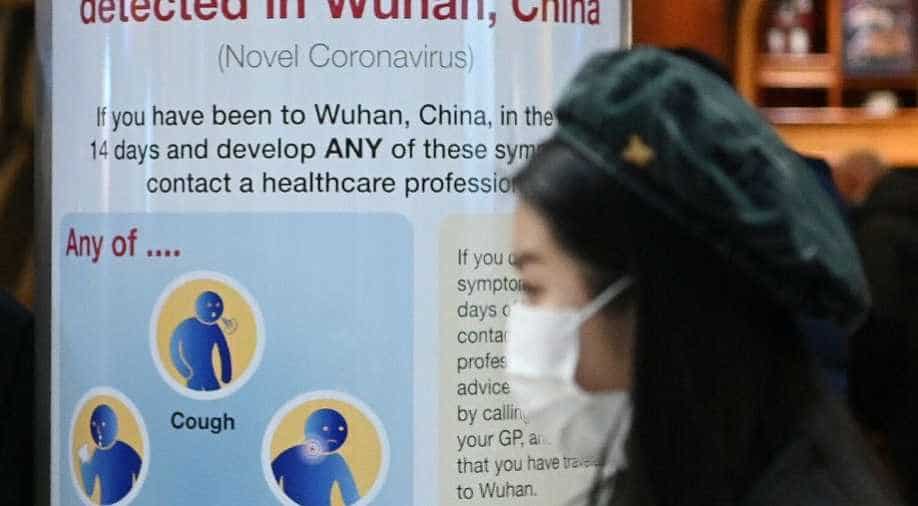 Whitty also said that National Health Service is 'well-prepared' and used to managing infections and they are working toward further preventing the virus.

In the first coronavirus case in Britain, two members of the same family tested positive in England, the chief medical officer said on Friday.

Whitty also said that National Health Service is "well-prepared" and used to managing infections and they are working toward further preventing the virus.

"The NHS is extremely well-prepared and used to managing infections and we are already working rapidly to identify any contacts the patients had, to prevent further spread," he added.

World Health Organisation declared coronavirus a global health emergency, as the death toll in China, where the outbreak first appeared, rose to 213 today. While the number of confirmed cases has risen beyond 9,800.

Amid the epidemic, the countries have started evacuating citizens from China.

A plane carrying 83 British and 27 foreign nationals from Wuhan, the capital of Hubei, is due to arrive in Britain later on Friday with those returning quarantined for 14 days at a National Health Service facility in northwest England.

Meanwhile, the United States warned Americans not to travel to the Asian country. Japan advised citizens to put off non-urgent travel to China, Iran's health minister urged a ban on all travellers from China and Britain reported its first two cases of the virus.