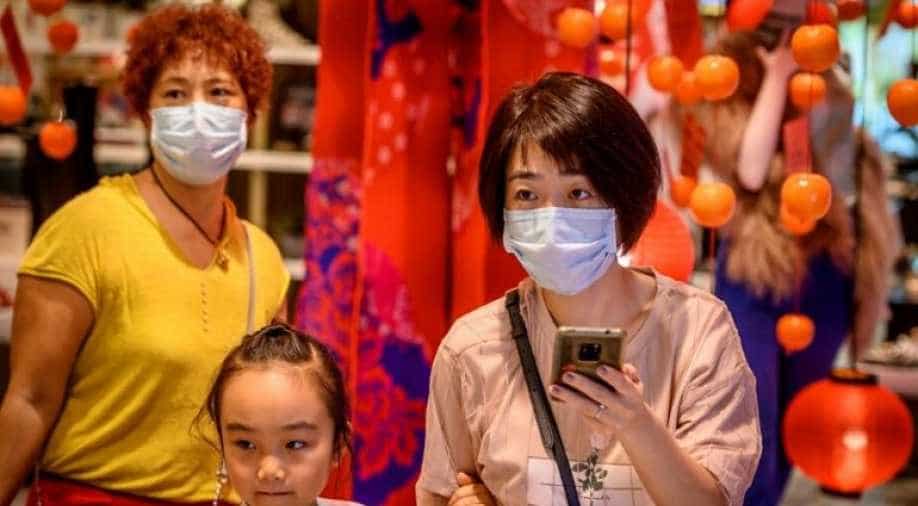 Nearly every country has issued an advisory against travelling to China

The global tourism industry is already reeling under the impact of China's economic slowdown and geopolitical tensions between some countries.

And now, the Coronavirus outbreak has dealt another blow to the once-booming industry, which is known as the key driver of growth for any economy.

Travel stocks are among the biggest losers in global markets - hotels, luxury shops and tourist places around the world depend heavily on Chinese tourists.

The Coronavirus outbreak has forced many to cancel travel plans, China has barred its citizens from leaving the country. 10,000 Chinese tourists have cancelled their trip to Bali - earlier every fourth person to visit the vacation island was from China.

The Thai Baht, which was Asia's best-performing currency last year, is the worst performer since the start of 2020.

More than a dozen airlines have cancelled flights to China. Nearly every country has issued an advisory against travelling to China. Russia has closed its border with China and suspended e-visas for its nationals; Philippines and Vietnam have stopped the issue of visas on arrival for Chinese nationals.

Hong Kong has suspended direct train and ferry services, Macau is not open to individual visitors from mainland China. Nepal has sealed its border with China for two weeks; North Korea too has closed its border to all foreign tourists,

The death toll due to Coronavirus has crossed 200 and is continuing to rise, while the number of those infected has increased to more than 9000, exceeding the 2003 SARS outbreak.

According to the World Health Organisation (WHO), the deadly SARS virus infected a total of 8,098 people globally and claimed 774 lives.

Coronavirus is rapidly spreading across the world with cases confirmed in 23 countries, and its economic effects are expected to be long-term.