Coronavirus effect will be felt for decades to come: WHO chief Tedros 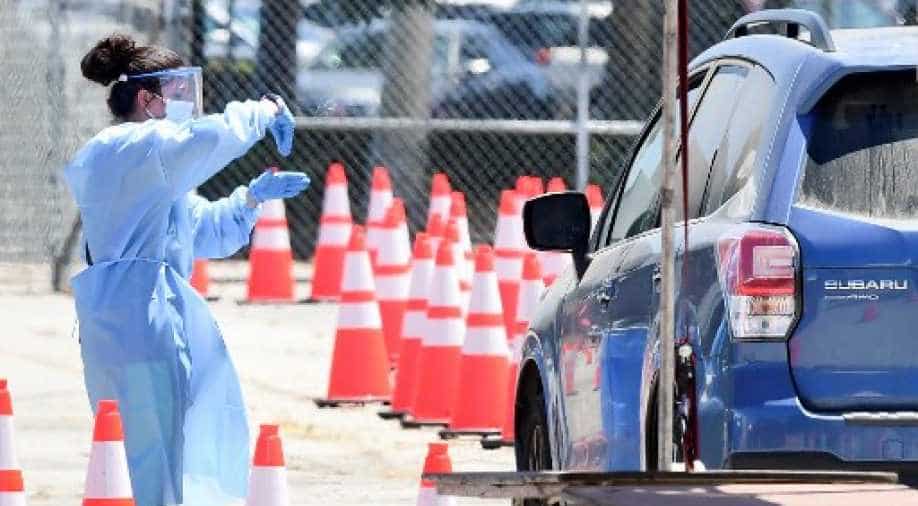 The international health body is likely ito maintain the pandemic's status as a PHEIC - its highest level of alarm which was first declared on January 30.

World Health Organization chief Tedros Adhanom Ghebreyesus at the emergency committee meeting said that the pandemic "is a once-in-a-century health crisis, the effects of which will be felt for decades to come."

"Many countries that believed they were past the worst are now grappling with new outbreaks. Some that were less affected in the earliest weeks are now seeing escalating numbers of cases and deaths," the WHO chief said.

The UN health body is meeting for the fourth time over the coronaivirus crisis exactly six months since declaring a public health emergency of international concern (PHEIC).

"Although vaccine development is happening at record speed, we must learn to live with this virus, and we must fight it with the tools we have," Tedros said.

The international health body is likely ito maintain the pandemic's status as a PHEIC - its highest level of alarm which was first declared on January 30.

"Many scientific questions have been resolved; many remain to be answered. Early results from serology studies are painting a consistent picture: most of the world's people remain susceptible to this virus, even in areas that have experienced severe outbreaks," Tedros warned.

The pandemic has not only claimed millions of lives, it has hit economies of several big and small nations amid lockdowns and cufews. Europe which is one of the hardest hit due to the virus saw its GDP fall 12.1 per cent and 11.9 per cent across the Union bloc.

The virus has hit over 17 million people, with global daily cases now approaching the 300,000 mark. There have been at least 675,000 fatalities due to the virus.

Japan to send team of ministry officials, specialists to Mauritius to assist in oil spill