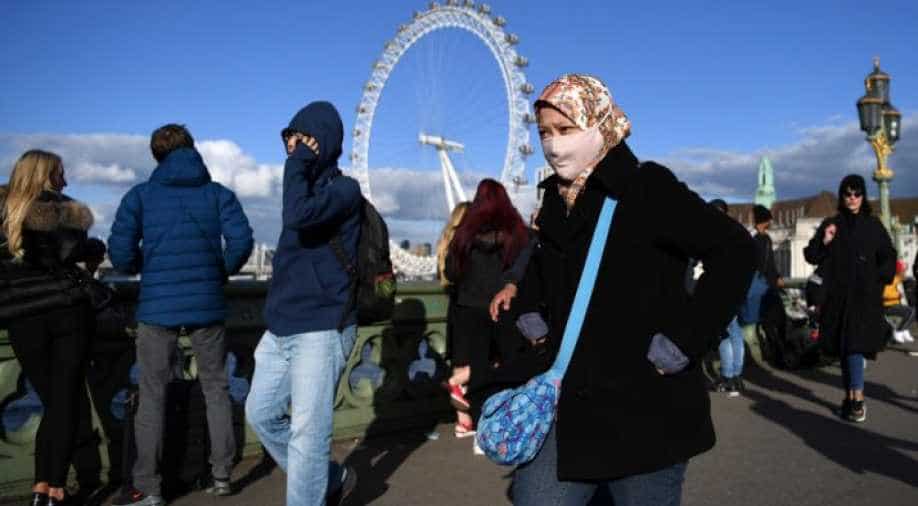 According to Johns Hopkins Univesity coronavirus centre, the global death due to the virus reached over 33,000 on Monday with over 721, 800 cases of infection worldwide.

Also Read: Easter should be the peak number, says Trump on coronavirus death toll in US

Europe has been hit hardest due to the virus with over two-thirds of the deaths from coronavirus recorded from the continent.

China's Hubei which was the epicenter of the virus recorded a drop in deaths. China - excluding Hong Kong and Macau - has to date declared 3,300 deaths and 82,133 cases, with 75,583 recoveries. It recorded five new deaths over the past 24 hours.

In Iran, 2,640 people have died due to the virus with 38,309 infected. On Saturday, Bolivia, Mali, New Zealand, Syria and Uruguay reported first deaths due to the virus.

The US and Canada together accounted for 138,880 cases with 2,414 deaths with cases in the United States climbing fast.