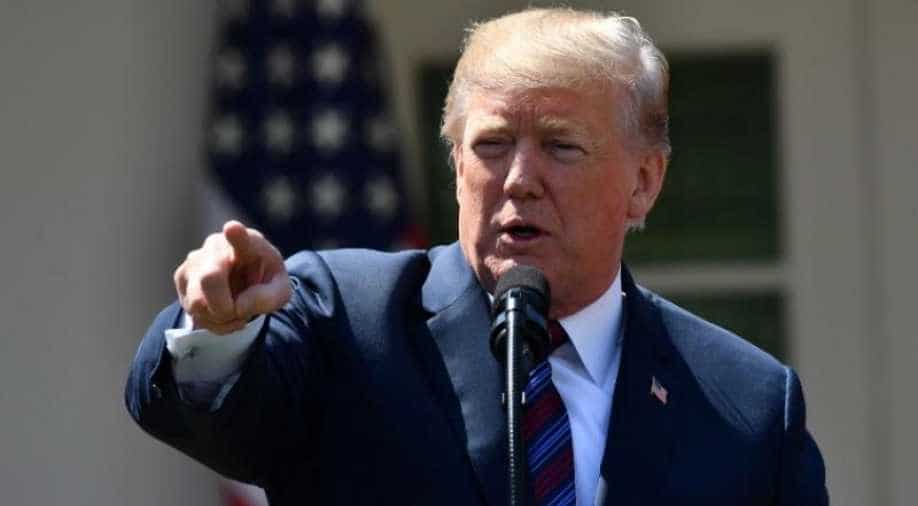 Governments are still hunting for cures. For now, there is no magic bullet. There are existing medicines -- that can cure patients.

The coronavirus pandemic will not end anytime soon. People are learning to live with the pandemic began six months ago.

Governments are still hunting for cures. For now, there is no magic bullet. There are existing medicines -- that can cure patients.

But, they are only available to the highest bidder. This story is about remdesivir.

Remdesivir a drug produced by an American company Gilead. Some studies show that helps patients recover faster. The world has known about remdesivir for several weeks now.

It has the endorsement of America's top disease researcher, Dr Anthony Fauci. Needless to say --- everyone wants it. Especially, the worst affected countries.

But the United States won't let anyone else have it. It has outbid and outmanoeuvred everyone and secured virtually all the stocks of remdesivir for the next months.

It has left nothing for Europe and most of the rest of the world. Remdesivir was the first drug approved by the American licensing authorities.

Gilead, the company that makes the drug, supplied the first one lakh forty thousand doses. It was sent to drug trials around the world.

Now, that supply has been used up.

According to reports, the Trump administration has bought more than five lakh doses now. That is Gilead's entire stock for July and 90 per cent of the supply for August and September.

Is that how is going to be when we find a drug that works? Will the highest bidder get the entire supply of vaccines when one does become available?

The case of remdesivir has exposed how broken the global health care setup is. The cures that the world needs the most.

Are available to those who can pay for it? And remdesivir is not a cheap drug. In the developed world, six doses of the drug costs around 3,200 dollars, according to the American government.

Donald Trump is bringing his America first brand of politics to this pandemic too. Time and again, it has tired to secure supplies and first access to potential cures.

In May, French manufacturer Sanofi had said the United States would get first access to its COVID vaccine because America was first in line to fund its research. Later, the company had to backtrack. After it faced pressure from the French government.

In April, Trump tried to block the export of masks that were made in America. He invoked a law called the Defense Production Act to secure some medical goods and now with remdesivir, America has shown that it wants to have the monopoly over coronavirus drugs and cures. This didn't happen by accident. It has been done by design.

Gilead owns the patent on remdesivir and, only a few companies in the world have the right to make the drug.

Last month, India had approved remdesivir for emergency use. Gilead has tied up with select companies to produce the drug. This is a voluntary licensing agreement where Gilead is sharing its patent with five companies.

They will produce remdesivir for distribution in 127 countries. This includes India. Fewer companies mean limited supply.

The coronavirus has infected more than one crore people across the world. With the limited supply --- there will never be enough doses to go around. A pandemic is not the time to create hindrances through exclusivity. America's approach towards remdesivir echoes how it will behave --- once a vaccine does become available.

World powers must push for a global patent pool now because drug monopolies are weakening the effort to end this pandemic.