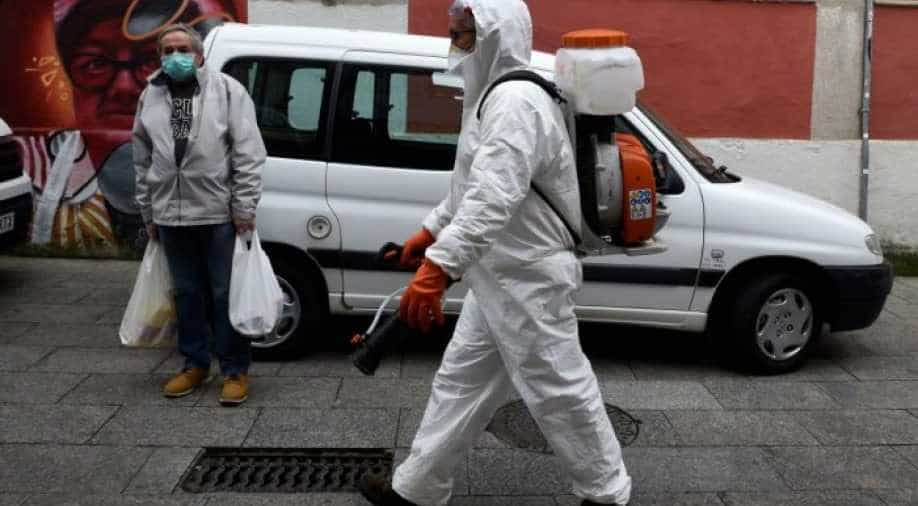 As Germany grapples with the coronavirus pandemic, Chancellor Merkel said the European Union(EU) stands before the "biggest test since its founding".

"Regardless of the fact that this market is presently installed in Asia... we need a certain self-sufficiency, or at least a pillar of our own manufacturing in Germany or elsewhere in the EU," the chancellor said.

Germany had earlier declared that all arriving travellers would be put in quarantine for 14 days.

The German chancellor had earlier said the number of coronavirus cases had cause for "hope" but said that "it is certainly too early to think in any way about relaxing the strict rules we have given ourselves."

The number of infected cases of coronavirus in Germany is approaching 80,000 with 1,017 deaths even as RKI president Wieler warned Friday that the actual number could be much higher, adding that  the mortality rate would "continue to rise" in Germany.

According to lastest figures, although the death rate due to COVID-19 in Germany has climbed 1.2 per cent it is still less than countries like Spain and Italy which have much higher death rates.