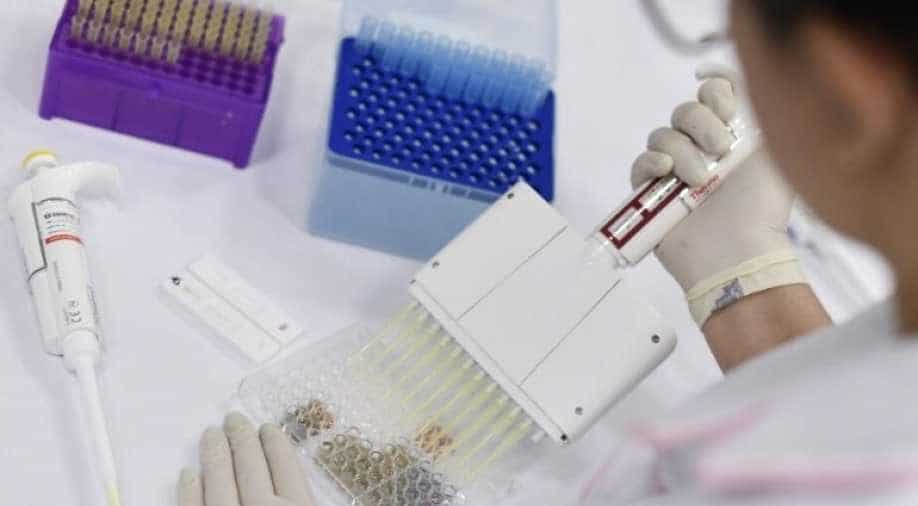 A researcher works on the diagnosis of suspected coronavirus COVID-19 cases in Belo Horizonte, state of Minas Gerais, Brazil, on March 26, 2020 Photograph:( AFP )

Coronavirus, according to them, is simply an amplification of what has existed for quite some time

As the world comes under the grip of what is being dubbed as the second-wave of COVID-19, a new study claims that most global leadership and independent efforts to deal with the virus are heavily focused on treating the health and economic symptoms, but without any attempt to identify the environmental cause.

Also read: Virus samples with 96% resemblance to COVID-19 were sent to Wuhan lab in 2013

The report, published by the United Nations, claims that if the source of such deadly viruses is found and analysed, we may be able to control such outbreaks in the future. Additionally, the report claims that our failure in doing so may result in the transmission of many more viruses from animals to human beings.

Referred to as “zoonotic” viruses, the report adds that in the centre of all all such viruses and their elevation to a pandemic lies in the destruction of natural resources by the hands of human beings. For a better understanding, the report cites major outbreaks like Ebola, SARS, the West Nile virus, and the Rift Valley Fever.

Coronavirus, according to them, is simply an amplification of what has existed for quite some time. Even before COVID-19 ravaged the planet, over two million people died of such zoonotic diseases every year, especially in developing countries.

Building on this, the report claimed that the COVID-19 pandemic was “highly predictable”, even though world leaders claim to be caught by surprise from it. According to the UN environment chief, COVID-19 may indeed be the “worst”, but it is definitely not the “first”. Most of the attention it has received is due to its high infection rate, which fortunately corresponds to its low fatality rate.

The developed nations will suffer major economic losses, and the will bear the cost of revitalising the global economy, which may amount upto over $9 trillion, as per figures from the International Monetary Fund.

The report additionally called for a “one health” approach in dealing with the threat of such viruses here on, calling for a joint approach based on humans, animals, and the environment to understand, predict, and contain potential pandemics.