Coronavirus: 500 of the world's richest lose close to 444 billion dollars 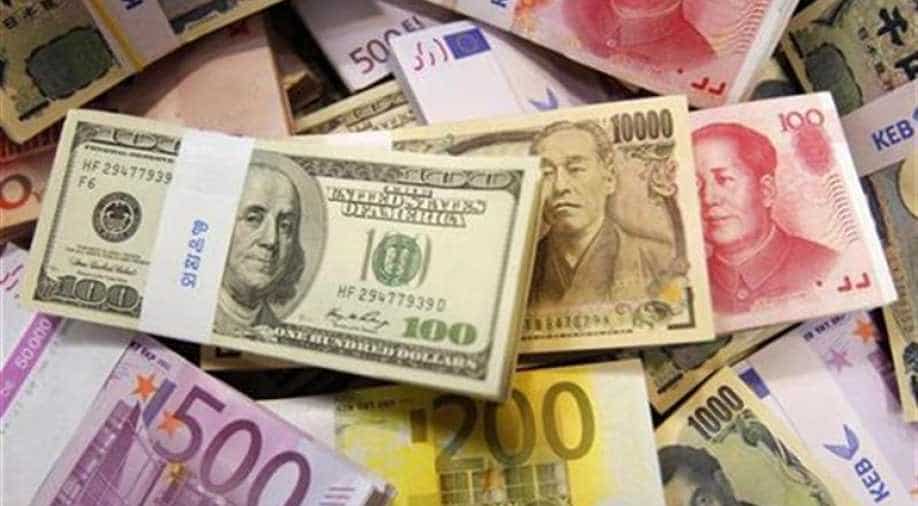 Just eight individuals, all men, own as much wealth as the poorest half of the world's population, Oxfam said in a report calling for action to curtail rewards for those at the top. Photograph:( Others )

The week's biggest loser was Jeff Bezos. and joining him were Bill Gates and Elon Musk among others.

Last week may have been the most expensive one this year for the world's billionaires. Global stock markets witnessed a bloodbath due to the coronavirus outbreak.

What was the fallout?

500 of the world's richest lost close to 444 billion dollars. The week's biggest loser was Jeff Bezos. and joining him were Bill Gates and Elon Musk among others.

The coronavirus may be the biggest enemy yet for the fortunes of the world's billionaires. The deadly virus has put the world's economy in survival mode even as governments around the world are bracing for a recession.

The optimistic narrative about 2020 causing a rebound in global growth ---- is slowly fading away and the fortunes of the world's richest are falling drastically.

According to a report by the Bloomberg billionaires index,  financial hits have erased 78 billion dollars in gains, the gains which the world's 500 wealthiest people had amassed since 2020 began.

The last week of February turned out to be the most expensive with 444 billion dollars of the world's billionaires wealth got erased.