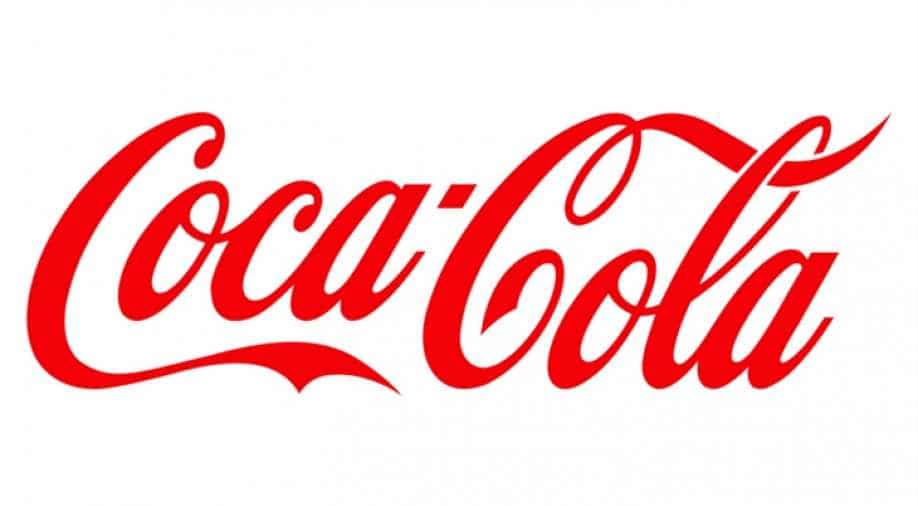 Companies around the world are now investing in technology which is future ready, and ready to allow contactless delivery of services

The coronavirus pandemic has changed the way we live. It has also reconfigured our behaviour to centre around social distancing and avoiding contact with people and surfaces.

Companies around the world are now investing in technology which is future ready, and ready to allow contactless delivery of services. The Coca-Cola Company, one of the world’s largest beverage company recently came up with a solution to vending machines that mandate touching.

The company is rolling out dispensers that can be accessed by the customer using a smartphone, with no touch required. This does not mean that users will need to download an application, or sign up on a portal. Simply put, a QR code on the machine which connect the phone to a cloud-based interface of the company, from where one can choose the quantity, the beverage that they want. This is being called “Coca-Cola Freestyle”.

Coca-Cola is introducing a new technology that could bring back soda dispensers. The beverage company will launch the contactless Coca-Cola Freestyle dispenser, which allows customers to choose & pour drinks from their phones without having to create an account or download an app pic.twitter.com/OU0Onuov3C

In a statement, the Chief Architect Michael Connor, said, “Holding your camera up to the display auto-scans a QR code, which immediately connects to the cloud and brings the Coca-Cola Freestyle user interface to your phone. You then select from the full menu of brands and flavors – and pour”.

Testing of these machines has already kicked off in the United States, starting in Atlanta. Three restaurants have already starting using the machine. The company intends to ship 10,000 more such machines over the summer. By the end of the year, it intends to replace all its existing dispensers with the modern ones.

Customers who have already installed the Coca-Cola Freestyle application may simply use the app to get their favourite beverages.

COVID-19 largely spreads through human contact, but there is so much about the disease that health agencies are still learning. For instance, last week scientists claimed that is is airborne, which altered the course of all discourse surrounding it. Regardless, the virus can survive on surfaces. And if one touches the surfaces and consequentially their face, they may contract the virus, even though this is not the primary means of transmission.

The virus has a high infection rate, but a low fatality rate. Those with co-morbidities or pre-existing medical conditions are at a higher risk of dying.