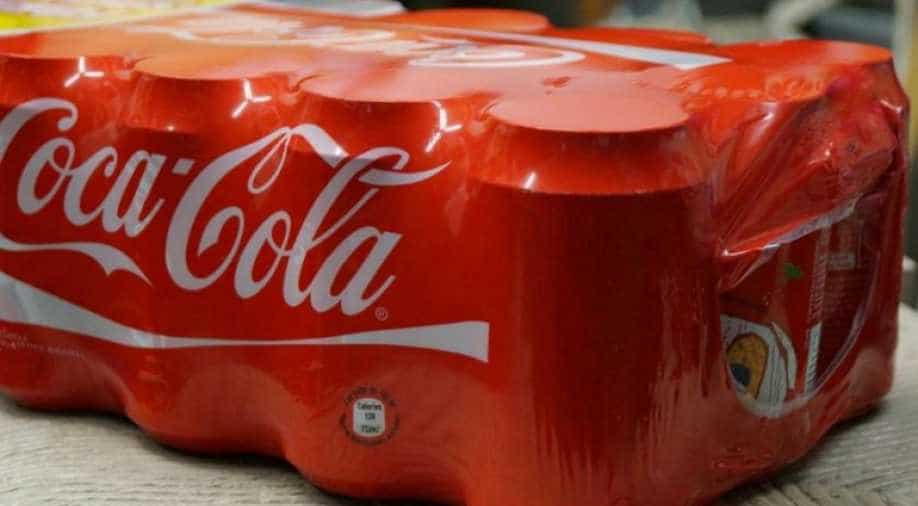 Soft drink giant Coca-Cola is all set to experiment with alcoholic drinks market, starting with Japan.

The company will launch 'alcopop' a Japanese 'Chu-Hi' drink that contains a certain amount of Shochu which is quite popular in Japan.

Chu-Hi is a flavoured cold drink that contains about 3-to 8 per cent alcohol content named Shochu (distilled from barley, sweet potato, and rice).

Media reports have also quoted Coca-Cola's Japan president confirming that they are experimenting with Chu-Hi drinks and trying to explore opportunities outside their core areas.

The company has not yet announced any fixed timeline of the official launch of the drinks.

According to reports, the drinks would only be sold in Japan due to its already established market.

For past 130 years, the Coca-Cola company has ruled soft drinks market with its non-alcoholic drinks.