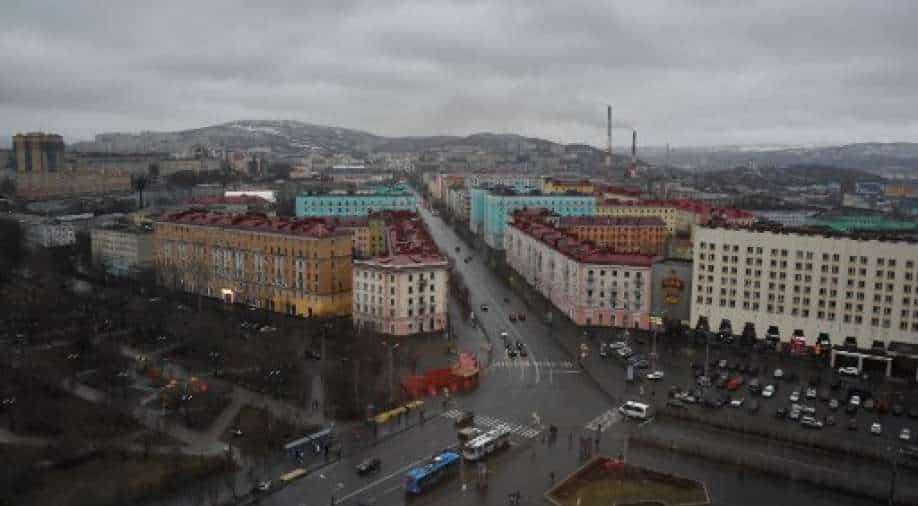 By 2050, as much as 50 per cent of Arctic infrastructure could be at high risk of damage, requiring at least US $15.5 billion dollars in maintenance and repairs, says report

It has been well established through various studies that the Arctic permafrost has been warming and, in many areas, thawing since the 1980s due to climate change.

But a new research has claimed that continuous warming could pose danger to pose humans who have established settlements in the Arctic areas.

According to a journal published in Nature Reviews Earth & Environment on Tuesday, the scientists have said that buckling roads, cracks appearing in building foundations and ruptured pipelines are likely to become a common sight in and around the Arctic as warming temperatures cause the frozen ground to thaw.

They have warned that by 2050, as much as 50 per cent of Arctic infrastructure could be at high risk of damage, requiring at least US $15.5 billion dollars in maintenance and repairs.

It is already being witnessed in the permafrost areas of northern Russia, Alaska and Canada—where around five million people live.

By analysing the satellite imagery, they estimate that at least 120,000 buildings, 40,000 km of roads, and 9,500 km of pipelines could be at risk, highlighting threats to some Canadian highways, the Trans-Alaska Pipeline System, and the Russian cities of Vorkuta, Yakutsk, and Norilsk.

“But it's not like an earthquake. It’s a relatively slow process, which gives us enough time” to prevent some damage.

Permafrost or tundra is a climatic condition where the land is frozen continuously for more than two years.

The Arctic permafrost covers around one-quarter of the northern hemisphere’s land surface, including half of Canada's land and 80 per cent of Alaska.

However, the pace of infrastructure is still ramping up.

According to another study published last year in the journal Environmental Research Letters, researchers by going through the satellite images found that coastal infrastructure increased by 15 per cent, since 2000,

About 70 per cent of that growth is linked to the oil and gas industry, especially on Russia's Yamal Peninsula and near the Yamburg gas field, according to that study's lead author, Annett Bartsch, a polar researcher with the Austrian-based b.geos research and consultancy group.