Cicadas to swarm southwestern US after 17 years 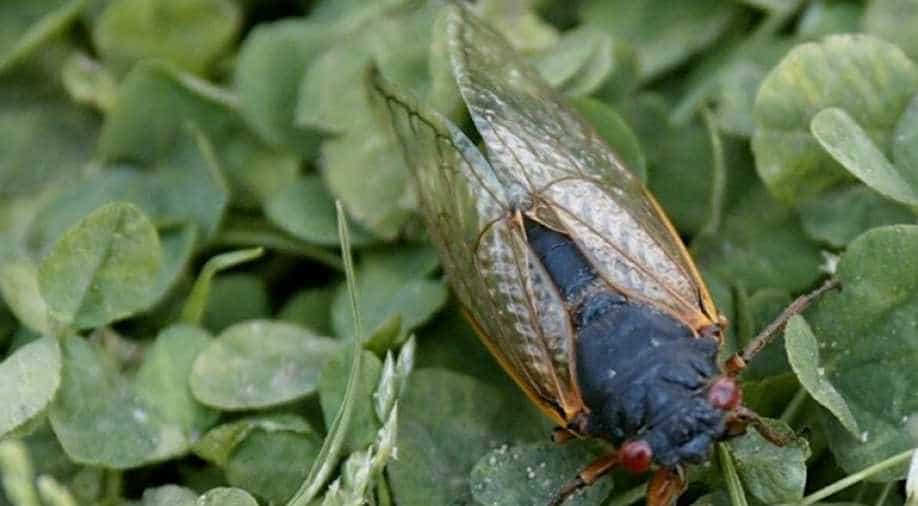 The projected number of insects per acre of land is currently 1.5 million, which could fluctuate

Millions of cicadas are set to emerge in the United States after spending 17 years underground.

Cicadas, which come out periodically will start showing up across the southwestern parts of the United States like Virginia, North Carolina, and West Virginia.

This was witnessed earlier in 2003 and 2004, with some areas witnessing the recurrence in 2013, the BBC reported.

The projected number of insects per acre of land is currently 1.5 million, which could fluctuate. 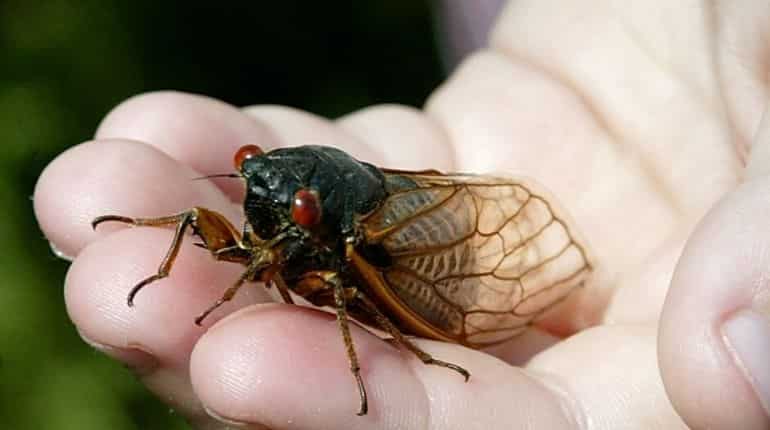 Living most of their lives underground as “nymphs”, cicadas are the longest-living insects in the world.

Cicadas survive underground by feeding on the roots of trees for over 12 to 17 years, which varies according to the species.

Classified as 15 “broods”, the current brood (Brood IX) is showing up this year as part of their 17-year cycle.

The nymphs grow out to create mud tubes “cicada huts” and through this permeate out of the soil, after which they mate. 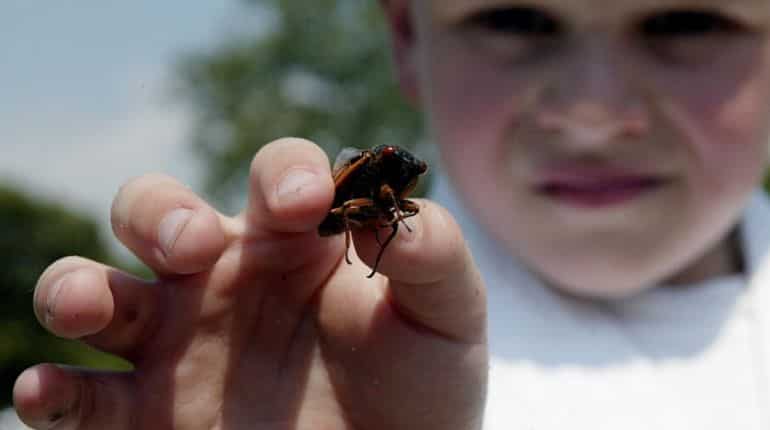 5 year old Chase Harrison holds up a cicada he caught near his home in Alexandria, Virginia 14 May 2004 | AFP

The cicadas do not harm humans and are consumed by animals and birds as food.

However, the cicadas are capable of causing damage to trees. In their short lifespan of two to four weeks, adult cicadas attack trees like apple, peach, cherry, and pear.

The females lay eggs on vines. The male cicadas sing by vibrating their membranes on their stomach in a bid to attract females.