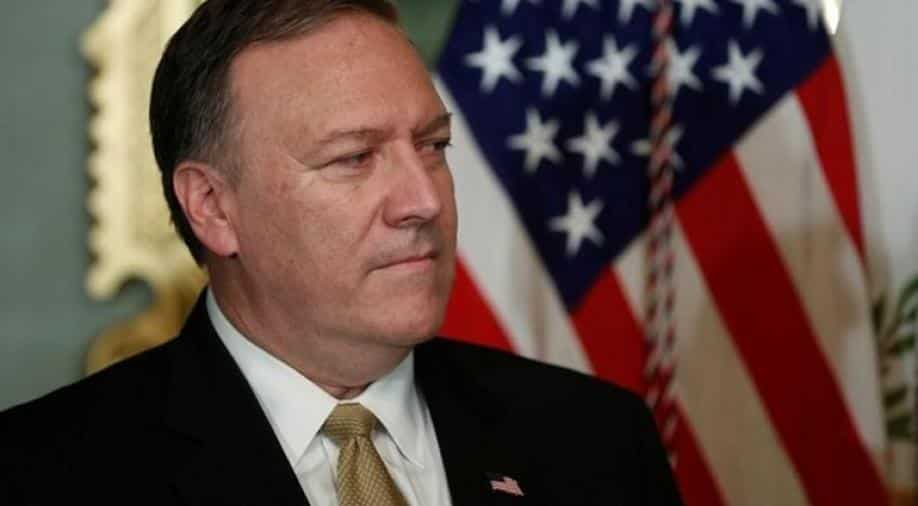 WikiLeaks released Democratic emails during the 2016 presidential campaign that U.S. intelligence agencies say were hacked by Russia to try to tilt the election against Democratic candidate Hillary Clinton in favor of Republican Donald Trump, the eventual winner.

WikiLeaks founder Julian Assange said the release was not intended to influence the election.

In March, WikiLeaks published documents describing secret Central Intelligence Agency hacking tools and snippets of computer code, but did not publish the full programs that would be needed to conduct cyber exploits against phones, computers and internet-connected televisions.

Assange, a native of Australia, has been holed up in the Ecuadorian embassy in London since 2012, after taking refuge there to avoid extradition to Sweden over allegations of rape, which he denies.