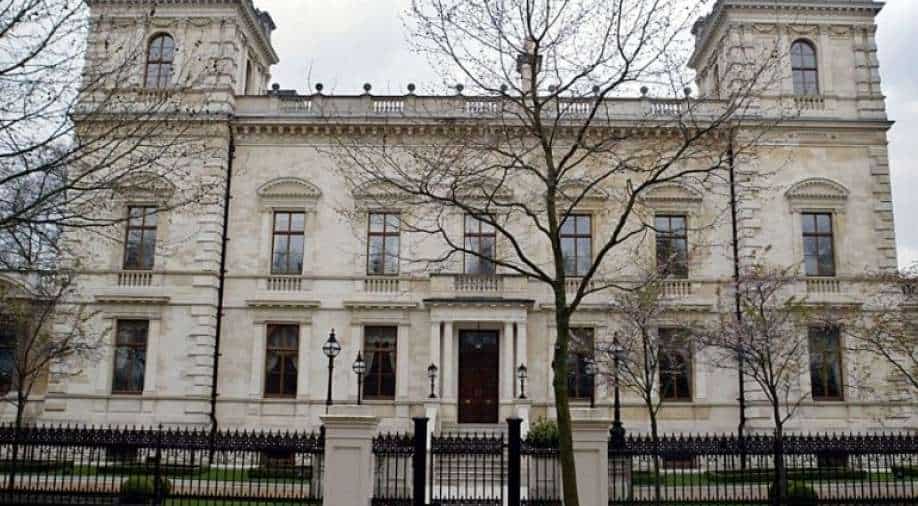 As the council's earlier order could not block the project, the replacement of the single-dwelling was not prohibited by planning regulations

This private palace would overlook Hyde Park in central London and is expected to be worth up to £500 million when completed.

Chung-kiu's plan is to demolish and rebuild 2-8A Rutland Gate, in Knightsbridge, in order to build his new mansion.

Despite its earlier order, the council was unable to stop the project from going ahead. As this used to be a single-family dwelling, the planning regulations didn't prohibit its replacement.

London's Westminster council announced plans to ban the construction of supersize properties for overseas billionaires as part of efforts to free up more space for affordable housing in 2018. However, redevelopments of existing houses are not subject to the ban, which came into force earlier this year.

The council also confirmed that Cheung would not be required to contribute to affordable housing in the borough, as is usually the case for large-scale private development projects.

Westminster council's spokesperson explained that this year the council introduced a policy that forbids projects larger than 200 sq metres from being constructed. However, the redevelopment of existing single-dwelling homes is not covered by this policy.

Westminster has built over 725 affordable homes since 2017 as part of its commitment to providing the right type of housing for people.

Cheung's agent on his behalf described the building as "heavily dilapidated" in his proposed building application and expressed his desire to undertake appropriate repair, restoration, and alteration work to restore the building to a useful family home in London.

Prior to the sale, the property had been a 45-bedroom residence owned by Saudi Arabian Crown Prince Sultan bin Abdul-Aziz, who died in 2011.

The house is located just south of Kensington Gardens, with 68 of its 116 windows overlooking the park. Alberto Pinto, a French designer, designed the interiors.

Prior to this development, the property had been granted planning permission to be converted to 13 flats.