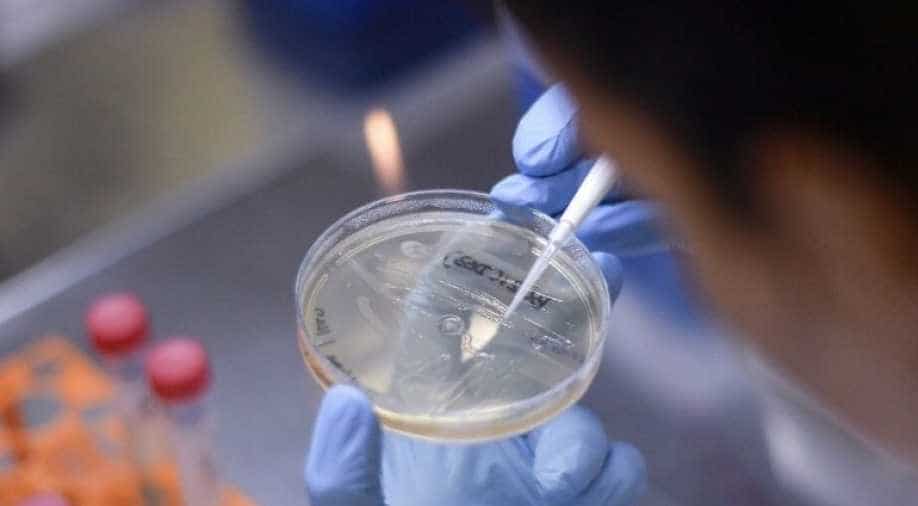 Lianhua Qingwen, a Chinese drug inspired by a medical textbook written nearly 1,800 years ago, has become hugely popular and seen a huge spike in sales

Despite the constant doubts over its efficacy, controversial traditional Chinese medicine (TCM) is making a lot of money and remain profitable for its shareholders.

Lianhua Qingwen, a Chinese drug inspired by a medical textbook written nearly 1,800 years ago, has become hugely popular and seen a huge spike in sales.

"We continue to actively push for the product to be registered and sold overseas."

The capsule is made by 13 herbs based on the prescriptions written during the Han dynasty (206BC–220AD) and developed in 2003 to treat Severe Acute Respiratory Syndrome (SARS).

In February this year, China's national standard therapy for COVID-19 patients recommended this capsule's use, along with two other TCM formulas.

Chinese embassies also sent these drugs to its students living abroad and because of massive promotion by the state, these medicines producers generated a lot of profit in the first quarter.

Shijiazhuang Yiling Pharmaceutical reported a 52 per cent rise in net profit to 438 million yuan this year as compared to the same period last year. Its shares also skyrocketed by 148 per cent to 30.58 yuan.

Tianjin Chase Sun Pharmaceutical, the maker of Xuebijing injection, one of the three formulas recommended in the national standard therapy, said revenue of their drug rose "substantially" to 178 million yuan, with the stock price jumping 57 per cent this year so far.

Recently, the Chinese administration published a white paper claiming that 92 per cent of coronavirus cases were treated in some way by the TCMs.

However, medical experts still doubt their efficacy as no study has substantiated the claims made by the Chinese.

"For TCM there is no good evidence and therefore its use is not just unjustified, but dangerous," Edzard Ernst, a former UK-based researcher of complementary medicines, said, reported Nature.

The US National Institutes of Health said that while TCMs may provide some relief to the symptoms, its overall effectiveness against COVID-19 remains inconclusive.