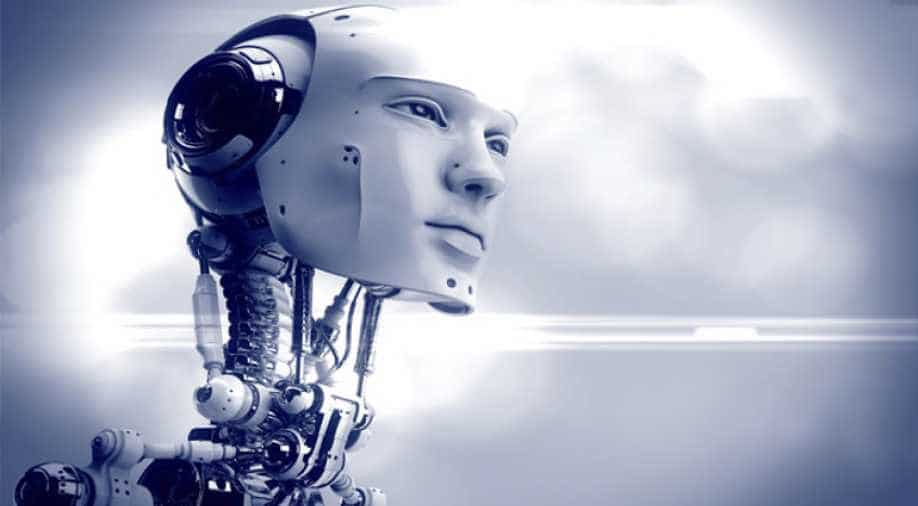 The robot was able to instantly read the co-worker’s brain waves without the latter saying anything and was able to pick up a tool and put it on the workstation, according to the developers. Photograph:( Zee News Network )

China seems to have taken a massive leap in robotics as a group of scientists claimed to have built a robot that can read people's minds with 96 per cent accuracy.

The industrial robot not only monitored the worker’s brain waves, but also collected electric signals from muscles, as it worked seamlessly together to assemble a complex product, the developers said.

The robot was able to instantly read the co-worker’s brain waves without the latter saying anything and was able to pick up a tool and put it on the workstation, according to the developers.

“In modern industrial manufacturing, assembly work accounts for 45 per cent of the total workload, and 20-30 per cent of the total production cost,” project lead scientist Dong Yuanfa and his co-researchers said in a paper published in domestic peer-reviewed journal China Mechanical Engineering.

Collaborative robots, or “cobots”, could accelerate the pace of an assembly line, but their application remained limited because “their ability to recognise human intention is often inaccurate and unstable”, the paper said.

Dong said his robot was put through “hundreds of hours of training” by volunteers, which included assembly line workers carefully putting together a product.

The robot reportedly followed commands of the workers 70 per cent of the time but did need volunteers to “concentrate very hard” for the brain message to be read.

Many of them grew too distracted due to the repetitive nature of their thoughts.

The paper noted that further tests would be needed to establish whether the technology could be used in an actual factory, as all tests so far had been conducted in a lab.