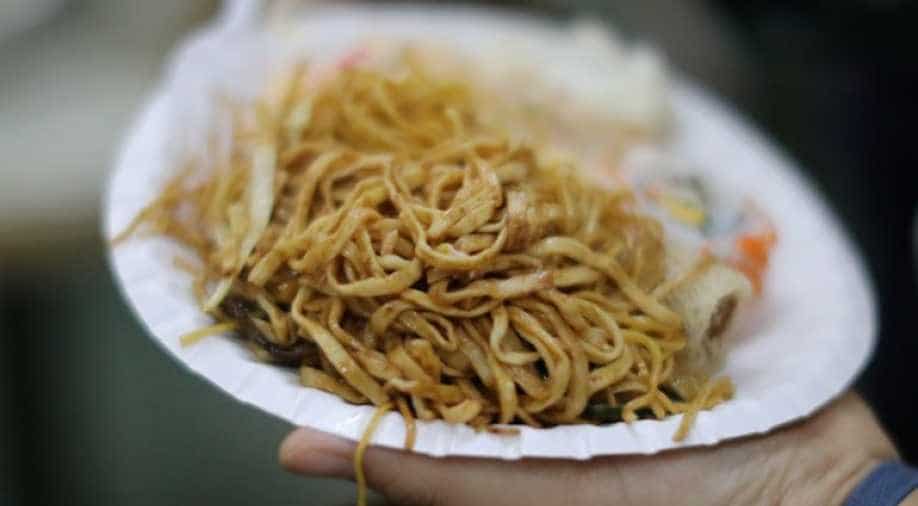 Chinese Restaurant Syndrome - as a dictionary entry in Merriam Webster - dates back to the 60s when people began reporting having experienced some form of illnesses after eating at Chinese restaurants.

A leading Japanse seasoning and condiment manufacturer is making headlines for its campaign against a controversial entry in Merriam-Webster that fans the idea that eating MSG-laden food at Chinese restaurants can make people sick.

Interestingly, Chinese Restaurant Syndrome - as a dictionary entry in Merriam Webster - dates back to the 60s when people began reporting having experienced some form of illnesses after eating at Chinese restaurants.

Over the years, the blame was borne by a magic condiment that went into enhancing the flavour of Chinese food and giving it an 'umami' flavour. However, there is still no evidence linking Monosodium Glutamate (MSG) to causes of sickness or any disease.

Japanese giant Ajinomoto takes pride in being the first and the leading producer of MSG since the early 1900s. The company has now called for action against the problematic term 'Chinese Restaurant Syndrome'.

The #RedefineCRS campaign, floated by Ajinomoto and joined by social media activists, calls the world's leading dictionary to revisit the entry which is described as "seriously outdated".

If you try looking up 'Chinese Restaurant Syndrome' online on Merriam Webster's website, it will throw up the following definition which first came into use in 1968.

"Chinese Restaurant Syndrome: a group of symptoms (such as numbness of the neck, arms, and back with headache, dizziness, and palpitations) that is held to affect susceptible persons eating food and especially Chinese food heavily seasoned with monosodium glutamate". 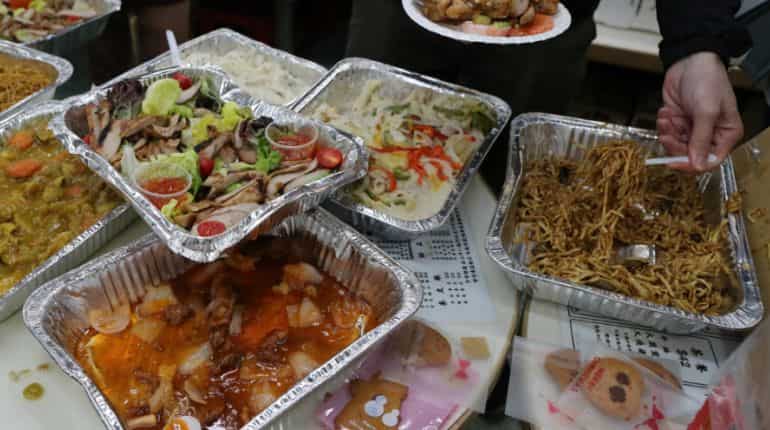 But what is the deal with MSG anyway? Food historians and experts suggest that the addition of monosodium glutamate in food items introduces a fifth flavour called 'Umami'.

Sodium glutamate is obtained from glutamic acid which is naturally occurring in everyday ingredients like tomatoes, soybeans, dry mushrooms and even cheese.

Protein-containing glutamic acid is broken down to become glutamate. The interesting bit is that MSG interacts with other flavours in a manner that enables the tastebuds to experience a new flavour which is highly appealing to the palate.

@MerriamWebster I believe it’s time you guys have a nice look through you dictionary. Removed dated and racist definitions. And let’s start with #RedefineCRS 🥴 is there a white people restaurant syndrome that causes obesity and acne?? FIX IT

While research supports that MSG is naturally occurring, the modern-day derivation of the substance is something that has food and health watchdogs their radars up.

Modern-day food labels have MSG content printed on them with the manufacturers adhering to the prescribed limit.

However, the larger debate revolves around the usage and existence of the term 'Chinese Restaurant Syndrome' as defined by one of the leading dictionaries in the world. Activists hope Merriam-Webster will consider revising the entry.