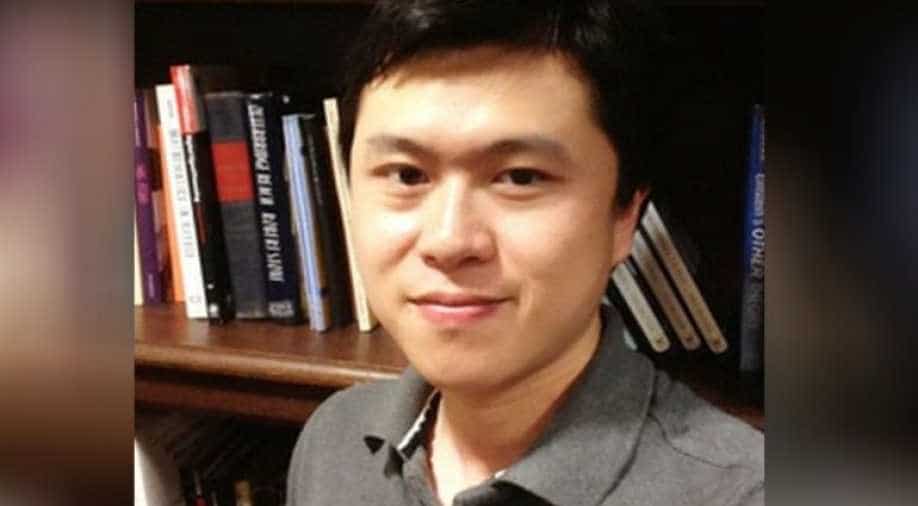 He was close to making 'significant findings' on his studies of COVID-19, according to his colleagues.

The fatal shooting of a Chinese professor called Bing Liu, on US soil is fuelling wild conspiracy theories across the globe.

The 37-year-old assistant professor at the University of Pittsburgh School of Medicine, was found dead in his house.

According to the local police department, he was found with multiple gunshot wounds to the head, neck, torso and extremities at his home in the Pittsburgh suburbs.

Interestingly, he was close to making "significant findings" on his studies of COVID-19, according to his colleagues. This has sparked online speculation it was an assassination.

The gunman who shot him was his acquaintance, a 46-year-old software engineer called Hao Gu.

The investigation has determined it was a murder-suicide resulting from "a lengthy dispute regarding an intimate partner".

Homicide detectives said there was "zero evidence" the case was linked to Liu's research work and the current public health crisis.

Many comments on Chinese social media platform Weibo suggested Liu's Chinese background may have put him at risk in the US, though no evidence has emerged that Liu was targeted because of his ethnicity.