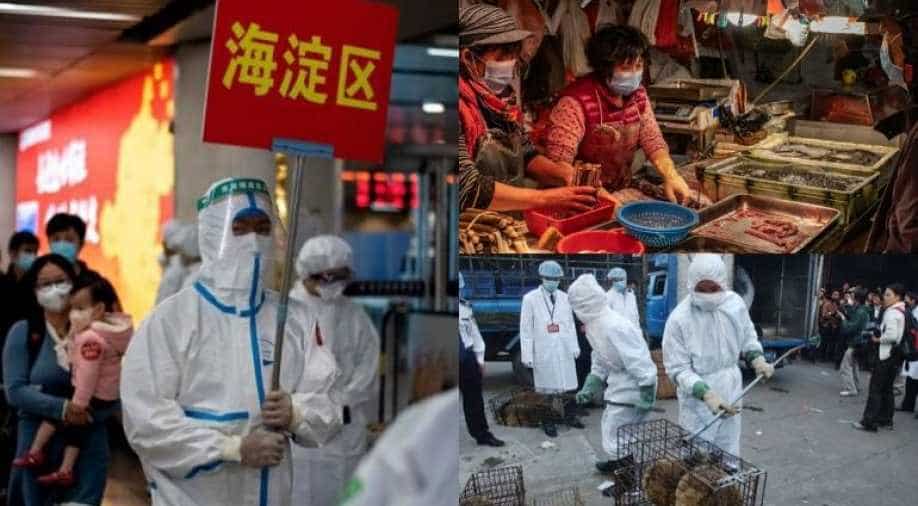 WION has always chosen to speak truth to power. We relentlessly exposed China's cover-up despite threats and were blocked by Chinese diplomats even targeted by Chinese embassy officials.

But now an admission by the Chinese regime vindicates our reportage. Beijing has admitted to destroying early samples of the coronavirus. It's a rare acknowledgment by China's own national health commission.

Liu Dengfeng an official at the science and education department has confessed that Beijing ordered "unauthorized labs" to destroy samples of the coronavirus in the early stages of the outbreak.

Liu Dengfeng said that China not only imposed restrictions on sample experiments but it also prohibited labs from collecting or transporting coronavirus samples.

The World Health Organization too followed such standard practices, according to Li Mingzhu, an official at the international co-operation department of the health commission.

The World Health Organization did not make any request whatsoever to visit the Wuhan lab during their two trips to the virus epicenter. He says that WHO delegations visited Wuhan in January and February but did not even seek permission to visit the Wuhan institute of virology.

The timing of these revelations is significant. The world is getting closer to an independent probe into China's handling of the outbreak. Beijing is trying hard to twist every fact to hide its culpability and it won't hesitate in sacrificing its accomplices to save face. The World Health Organization must watch out and the world must keep up the pressure.