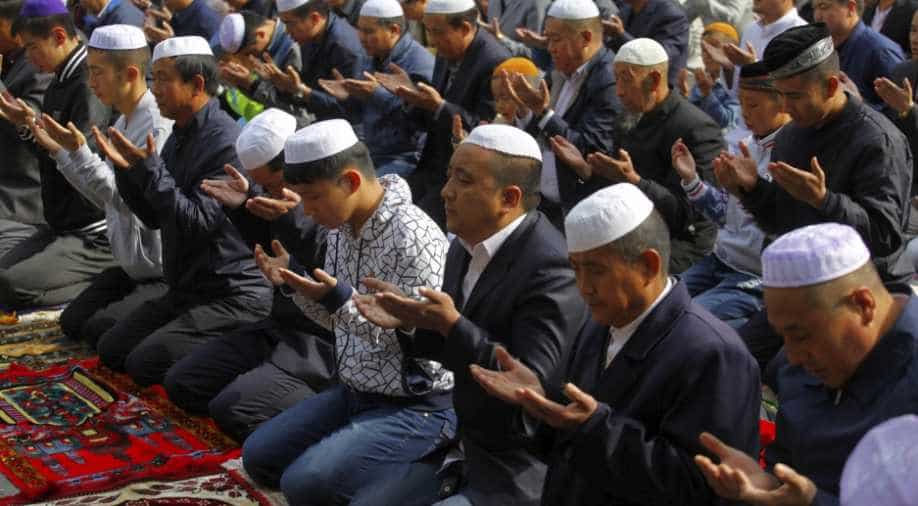 As per reports, the local Chinese Muslims would be required to submit a travel request by setting up online profiles. They would have to provide their age, job, health, and economic status and provides strict guidelines for applicants, who must be aged between 50 and 70 and have lived in Urumqi, the region's capital, for at least five years.

Moreover, the Chinese Muslims heading in official groups to Mecca and Medina for the month-long hajj this year would have to wear GPS devices which will allow the Chinese government to track their location, reports said.

As per reports, the Chinese organizers say that a special GPS card pilot program will make the trip better and safer.

The electronic device includes the photo, passport number and name of the pilgrim in both Chinese and English.

The device also has an SOS button. If the pilgrim gets lost or encounters an emergency situation, organizers from the association will receive an alarm from an app installed on their mobile phone.

It also contains a QR code on the back of the card which shows similar information, as well as a rescue call number, after scanning the code.

The Chinese government has time and again urged that the purpose behind this is only to ensure proper safety of the pilgrims.

Reports say that lakhs of Muslim Uighurs have been detained by Chinese state forces.

The Chinese government has been steadily tracking and restricting travel by Uyghur Muslims in an attempt to crack down on religious extremism.