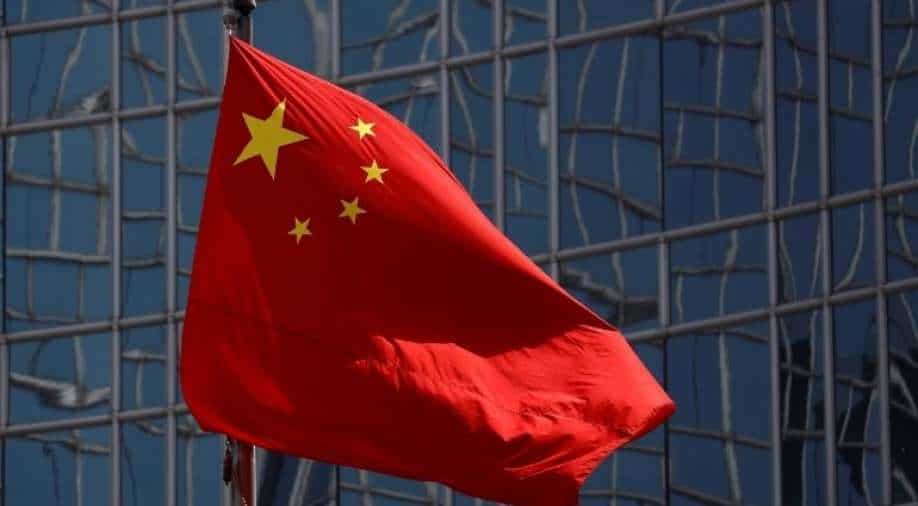 Bao's comments were initially made about an article on a ruthlessly competitive tenure system for young lecturers at Chinese universities, where only a small percentage of young teachers gain tenured jobs

A lecturer from a top Chinese law school has been suspended from teaching after arguing that polygamy should be allowed for some intellectuals.

Hong Kong-based South China Morning Post reported on Monday that Bao Yinan, an associate professor of international law at East China University of Political Science and Law in Shanghai, wrote on his WeChat Moments, a social media platform restricted to friends, that teachers at Chinese colleges and universities should be given ''special treatment'' in marriage as well as lifelong allowances.

But his comments on polygamy in the private channel were leaked to public platforms, prompting a backlash.

The teachers work unit under the university's Communist Party work committee issued a statement over the weekend, saying Bao had been removed from all teaching duties for ''publishing wrong views online'', the Post reported.

The statement said the school would take further unspecified action against Bao.

Bao's comments were initially made about an article on a ruthlessly competitive tenure system for young lecturers at Chinese universities, where only a small percentage of young teachers gain tenured jobs.

It was part of his argument for better treatment for younger university workers, an issue brought to the fore when a 39-year-old mathematics teacher at Shanghai's prestigious Fudan University killed a Communist Party official after learning that he was about to lose his teaching job, it said.

Bao is not the only one to argue in favour of polygamy. Fudan University economics professor Yew-Kwang Ng made a similar case a year ago.

Ng proposed that Chinese women should be allowed to have multiple husbands to help resolve the gender imbalance in China, where there are about 118 boys born for every 100 girls.

Australia: Cockatoos learn how to open bin's lid by watching other birds