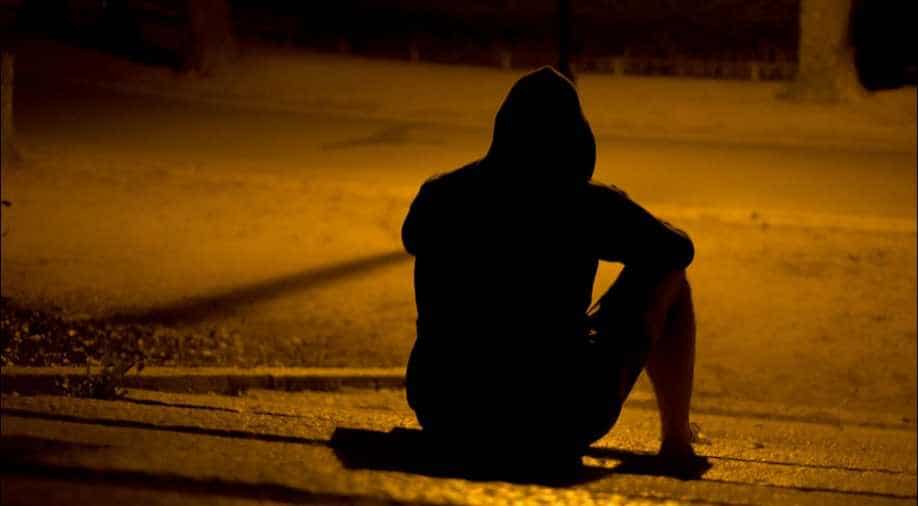 Zeng left his village in the eastern province of Zhejiang in 2005 after killing his wife`s uncle following a rent dispute over 500 yuan. Photograph:( Zee News Network )

A Chinese murderer who pretended to be mute in an attempt to conceal his past ended up losing the power of speech for real, a local newspaper reported.

The man surnamed Zeng left his village in the eastern province of Zhejiang in 2005 after killing his wife`s uncle following a rent dispute over 500 yuan ($76), the Zhejiang Daily reported Friday.

Zeng, then aged 33, pretended to be mute and managed to find a job on a construction site in another province. He changed his name, got married and became a father.

But local police eventually became suspicious of Zeng`s lack of identity papers. They ordered a blood test and discovered last October that his DNA closely matched that of the parents of the murderer wanted for 12 years.

Zeng confessed in writing. "After 12 years of silence, he can no longer speak," according to the newspaper.

"By not speaking, I was not going to say anything stupid," Zeng told police in writing. He faces a possible death sentence if convicted of murder.