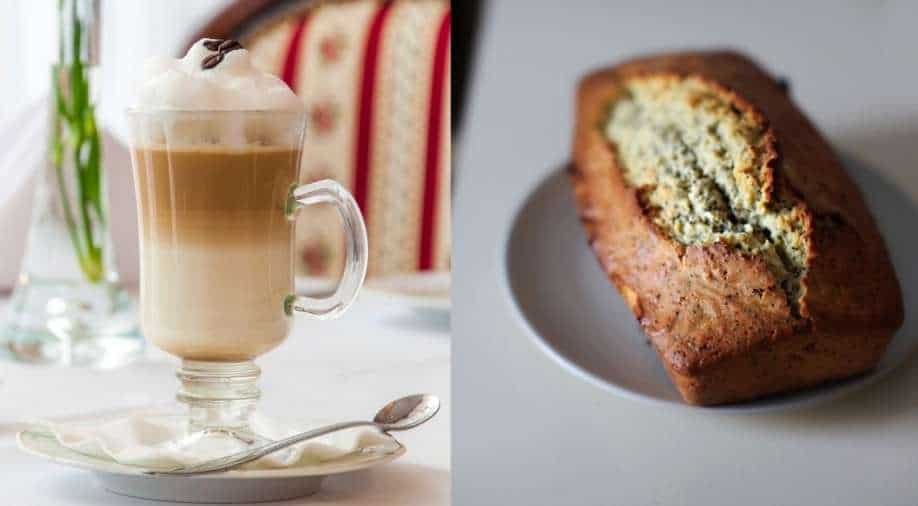 For all its modernity, society still suffers from implicit biases which often come to the fore. Though it may not be always stated out loud, a woman is expected to cook food in a household. Man seldom has to bear the burden of such an expectation.

Perhaps this is why a Chinese husband made waves on country's social media for shouldering the responsibility to cook food on daily basis.

The man, who remained anonymous, lives in China's megacity Guangzhou with his wife. The wife is surnamed Xu.

Xu's husband asks her what she would like to eat every day and whips up tasty dishes using new recipes he learns.

“It has been more than a year since we met each other, and I do think I am very lucky to have married him,” Xu told a video news platform Houlang.

Xu said her husband has a passion for cooking and he cooks "superb meals" for her every day.

The tale has gone viral on Weibo, the Chinese equivalent of Twitter.

“How can I have such a good man?” says one user as quoted by South China Morning Post (SCMP)

“If men can be like this husband, women would not be afraid of marriage. They would race to get married,” said one commenter.

However, the story of this couple has ignited a debate as well. People are asking why a man cooking is a thing to be marvelled at and not something that is normal?

People are asking on social media whether a woman will be hailed in such a way if she does all the cooking? Why is this role implicitly given to women?

“Women who cook for their family for their whole lives have never been a trending topic. Why does this husband doing this for only a year make it?” asked one user.