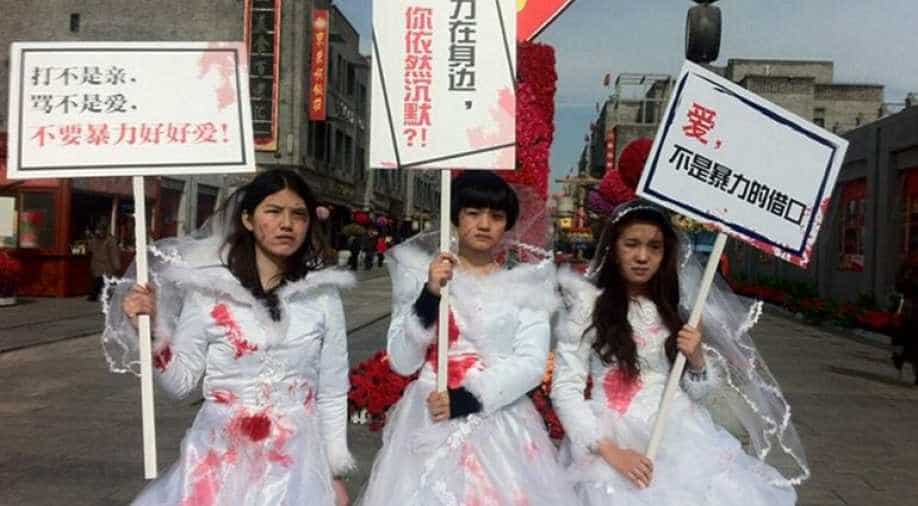 The city of Yiwu is set to unveil the database at marriage registration offices on July 1.

A city in China’s eastern Zhejiang province has established the country’s first database allowing engaged couples to check if their partner has a history of domestic violence.

The city of Yiwu is set to unveil the database at marriage registration offices on July 1.

Six government departments including the municipal court, the police and a local branch of the All-China Women’s Federation and Yiwu’s information office have joined forces in the initiative.

“It’s common that married couples find out their spouse has violence tendencies only after getting married,” Zhou Danying, vice chairman of Yiwu Women’s Federation told state media The Paper, explaining the rationale behind the reform.

The database includes data from nationwide offences and includes offenders ho are not from Yiwu.

At first it was designed only to include histories of abuse against romantic partners, but it has now expanded to encompass abuse of parents and siblings.

The platform, which is updated in real-time, holds information on offences since 2017.

To prevent users abusing the database and protect people’s privacy, individuals who want to access the service needs to show proof their romantic relationship is genuine.

Individuals are limited to use the system up to twice a year and searching no more two partners in the year.

Domestic violence has received more attention in China recently. The country passed its first law against domestic violence in 2016 and more women have since exposed their abusive partners and shared their stories on social media.