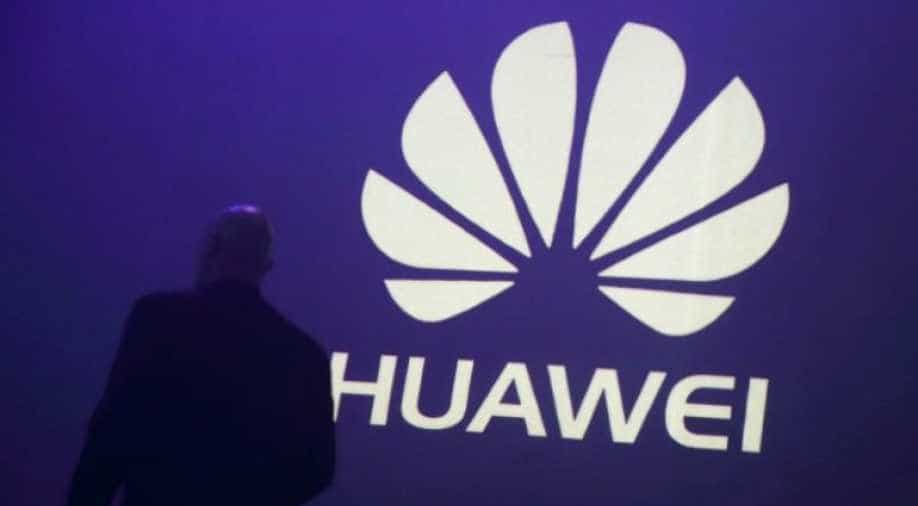 As countries move to roll out ultra-fast fifth-generation -- 5G -- mobile networks, concerns are mounting that Beijing could use hardware provided by Chinese firms to spy on Western governments.

China's global dominance in telecommunications networks could pose security threats for decades, Britain's cybersecurity chief warned in a speech in Singapore on Monday.

As countries move to roll out ultra-fast fifth-generation -- 5G -- mobile networks, concerns are mounting that Beijing could use hardware provided by Chinese firms to spy on Western governments.

"The strategic challenge of China's place in the era of globalised technology is much bigger than just one telecommunications equipment company... it's a first-order strategic challenge for us all," the head of Britain's GCHQ cybersecurity agency Jeremy Fleming said.

"It's a hugely complex strategic challenge which will span the next few decades... How we deal with it will be crucial for prosperity and security way beyond 5G contracts."

In the last year, the United States has stepped up pressure on its allies to block Chinese telecoms giant Huawei from building their 5G networks, citing security concerns.

While the company's presence has been severely restricted in the US, Australia and New Zealand, Britain has launched a security review, which is due to decide whether Huawei technology will be used in the UK's 5G network.

Huawei executives in December met senior officials from Britain's National Cyber Security Centre where they agreed to a range of technical requirements to meet British security standards, which Fleming said is likely the world's "toughest oversight regime" for the firm.

"We need a diversified market that is competing on quality and security, as well as price," Fleming said, adding that the potential risks of allowing Chinese firms into markets need to be fully understood.

Speaking in Singapore to government and military leaders from across Southeast Asia, Fleming said that half of Britain's 1,100 cyber attacks in the past two had a state actor behind it, naming groups from China and Russia.

"Our future security will be guaranteed not by the quality of our coding, the design of our silicon, or the cunning of our cyber operators, but by the bonds that tie us together and the relationships that give us the confidence to act decisively against common threats," he added.

Both are members of the Five Eyes intelligence network, which also includes Britain, Canada and the US.

US prosecutors are also charging the firm with stealing trade secrets, saying it offered rewards to employees for stealing technology from other rivals.

Huawei is the world's second-largest smartphone vendor after Samsung and the leading supplier of the backbone equipment for wireless mobile networks worldwide which many countries are using to roll out 5G networks.

These will bring near-instantaneous connectivity, vast data capacity and futuristic technologies such as self-driving cars.

Chairman Guo Ping said Sunday that 5G security standards should be decided by technical experts, not politicians, and that Huawei hoped each country would make its decisions based on "national interests (and) not just listen to someone else's order".