China’s rich are leaving the country in drove 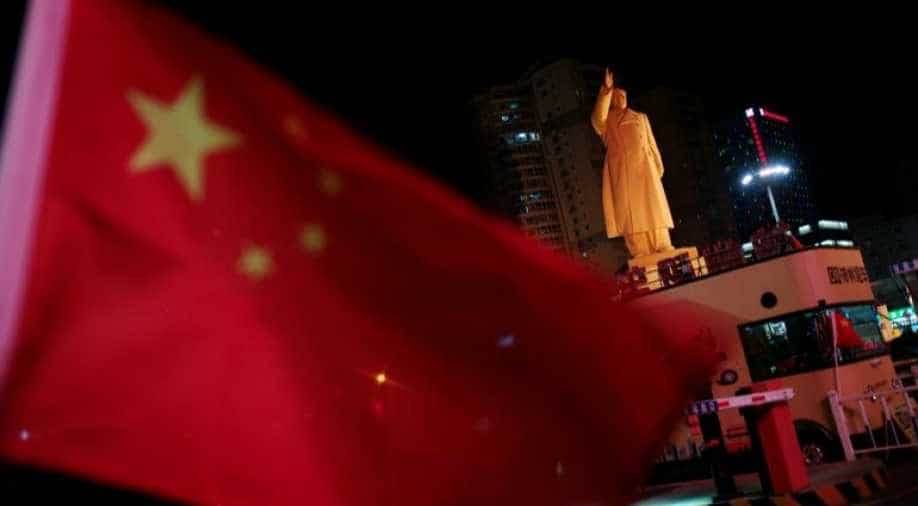 A Chinese flag flutters near a statue of late Chinese chairman Mao Zedong at a train station in Dandong Photograph:( Reuters )

While Cyprus is opening its doors to the Chinese, Beijing is shutting doors into Wuhan.

Many rich Chinese are leaving China for better education systems elsewhere and to flee the country's polluted cities and strict government. They're also looking to protect their wealth.

Information based on leaked documents reveal that China's richest woman, Yang Huiyan,  is among the 500 other wealthy Chinese people, who have obtained European Union (EU) citizenship by purchasing a 'golden passport' in Cyprus.

According to reports, Yang is among more than 500 high-net-worth Chinese citizens who have acquired "golden passports" by each investing at least 2 million Euros (US$2.3 million).

Since the tiny island country is a member of the EU, obtaining a Cypriot passport has become a backdoor to quickly enable wealthy individuals to gain EU citizenship.

While Cyprus is opening its doors to the Chinese, Beijing is shutting doors into Wuhan.

The WHO team investigating the outbreak did not go there.The team had gone to China only to lay the groundwork for the visit of a full international mission.

An MP of the ruling party in Australia Dave Sharma has slammed the WHO and said: "The international community is right to have serious concerns about the rigour and independence of the WHO’s early response to this pandemic, and its seeming wish to avoid offending China."

But the Director General of the WHO Dr Tedros said that the investigators will travel to Wuhan.

"When the international group of experts are put together then of course naturally they will travel to Wuhan to start the study, because it is the basics of inquiries like these to start the study from where the first report came,” said Dr Tedros Adhanom Ghebreyesus, Director-General, WHO.

If America bans Wechat - we will stop using iPhones.

Zhao Lijian tweeted Friday that "If WeChat is banned, then there will be no reason why Chinese shall keep iPhone and apple products". Zhao had already on Thursday said, "many Chinese people are saying they may stop using iPhones if WeChat is banned in the US", and accused the US of "systematic economic bullying of non-US companies" by targeting the Chinese app.

"I use Apple, but I also love my country," one user on the Twitter-like Weibo platform. "It's not a conflict."

"No matter how good Apple is, it's just a phone. It can be replaced, but WeChat is different," another user argued. "Modern Chinese people will lose their soul if they leave WeChat, especially business people."
WeChat, known in mainland China as Weixin, has more than 1.2 billion active users.

Beijing had compelled Apple to move its servers to China so that they can censor the content on iPhones.