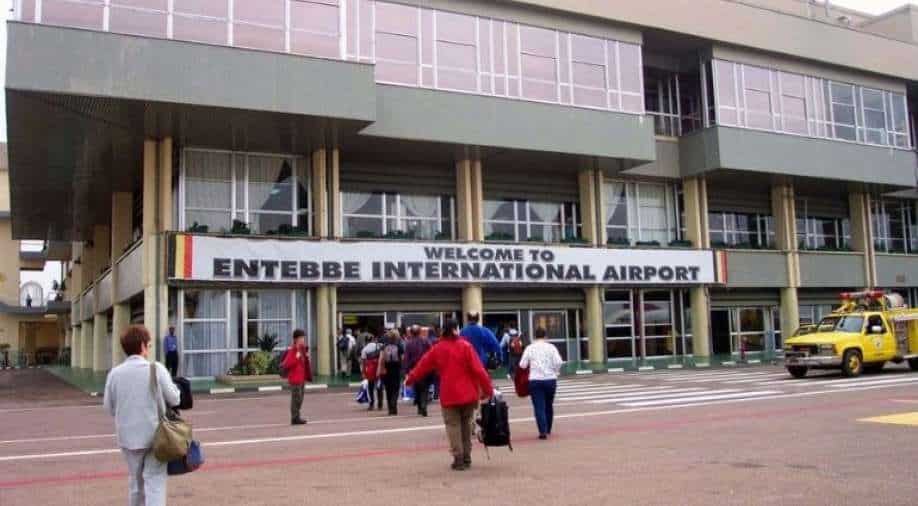 Entebbe International Airport is the main gateway to Kampala and the rest of Uganda. (Picture courtesy: entebbe-airport.com) Photograph:( Others )

The government of Uganda has failed to modify a loan arrangement with the Chinese that had repayment restrictions that included the attachment of the country's sole international airport.

The country's only international airport, Entebbe International Airport, is under danger of being taken over by China.

The loan, which was intended for the development of Entebbe Airport, included a 20-year payback schedule and a seven-year grace period.

The government has failed to modify the loan arrangement with the Chinese that had repayment restrictions that included the attachment of the country's sole airport.

According to reports in African media, Entebbe International Airport and other Ugandan assets were attached and agreed to be taken over by Chinese lenders when the debt was arbitrated.

President Yoweri Museveni dispatched a delegation to Beijing in the hopes of renegotiating the harmful terms, the reports said.

The visit was fruitless because Chinese authorities refused to approve any changes to the deal's initial parameters.

On November 17, 2015, the Uganda government, represented at the time by the finance ministry and the Civil Aviation Authority, signed an agreement with the Export-Import Bank of China (Exim Bank) to borrow US $207 million at 2% upon disbursement, with a 20-year maturity period and a seven-year grace period.

Some stipulations in the Financing Agreement, according to the Uganda Civil Aviation Authority (UCAA), subject Entebbe International Airport and other Ugandan assets to being attached and taken over by Chinese lenders following arbitration in Beijing.

The Ugandan government sacrificed international immunity in the agreements it made to acquire the loans, exposing Entebbe International Airport to takeover without international protection, according to the Daily Monitor of Uganda.