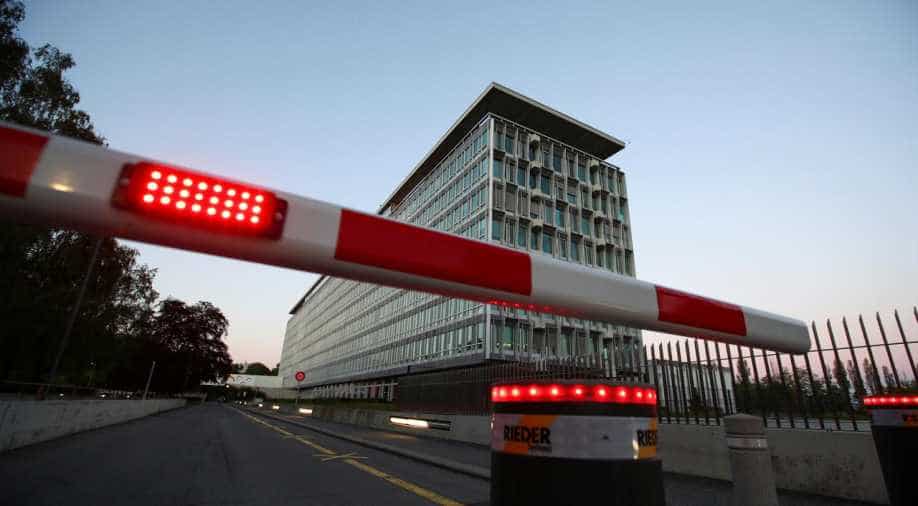 China President Xi Jinping, in his speech, announced to provide $2 billion over two years to help with coronavirus response and with economic and social development in affected countries, especially developing countries.

The second day at the virtual World Health Organisation's (WHO) World Health Assembly (WHA) meeting came to an end on Tuesday with considerable scrutiny on China which was the focus this year given the fact that the first coronavirus case was reported from Wuhan.

China President Xi Jinping, in his speech, announced to provide $2 billion over two years to help with coronavirus response and with economic and social development in affected countries, especially developing countries.

Many will see it as "blood money" given the fact that the world sees China as the source of the crisis, something which the country denies.

Focus at the meet was on the origin of the virus with more than 60 countries backing the resolution that called for identification of the source of COVID-19. The resolution adopted by the WHA was led by Australia and EU, and backed by India called for "impartial, independent and comprehensive" probe into the entire crisis.

No objection was raised by any country.

Among the other measures announced by Xi Jinping included the G20 to implement the Debt Service Suspension Initiative for the poorest countries and the UN to set up a global humanitarian response depot and hub in China that will ensure operations of anti-epidemic supply chains.

China's special focus was Africa. It announced a cooperation mechanism for its hospitals with 30 African hospitals and plan to accelerate the building of the Africa CDC headquarters to help the continent ramp up its disease preparedness.

Taiwan was the other focus area, given the state wanted to participate in the meeting but did not receive an invite from the WHO. China considers Taiwan as its part and has made it clear if it wants to share its "COVID containment practices", it was to participate while accepting the One China policy.

Taiwan is considered a success story when it comes to tackling COVID-19 crisis since despite high people-to-people interaction between Mainland China and Taiwan, very few cases were reported by the latter.