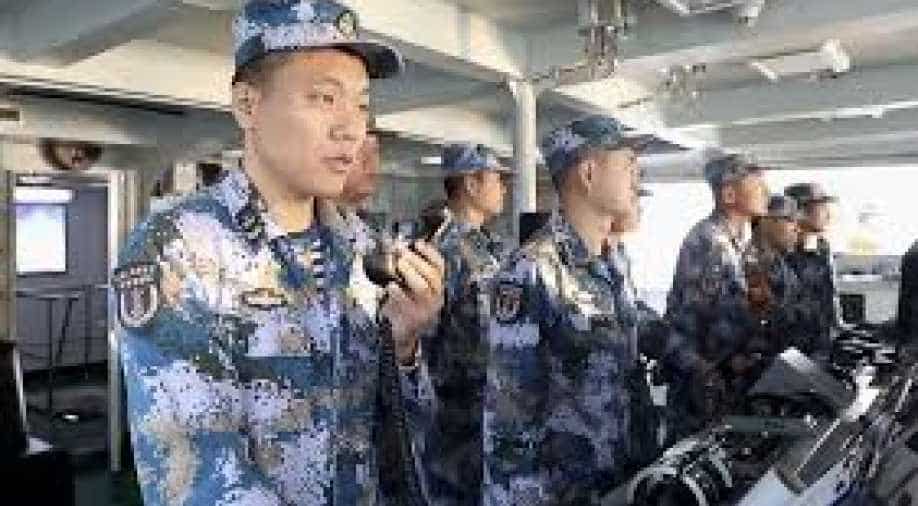 The PLA’s Hong Kong garrison has carried out a joint air and sea exercise in and above the city’s harbour, in a move seen as its latest attempt to send a warning to radical anti-government protesters. #China #HongKong #PatrolDrill

The drills which included emergency deployment, joint force delivery and joint patrolling was posted in the military channel, reports said.

The military exercise comes even as Hong Kong has been gripped by months of violence on the streets with protesters demanding more accountability from the government. On Monday, Hong Kong police appealed for an end to violence asserting that citizens were fed up with the social unrest and longed for peace and stability.

"We appeal to the organiser and participants to remain calm and rational. Let us kick start 2020 with peace and get Hong Kong back on the right track," Hong Kong police Public Relations chief, Kwok Ka-Chuen said amid reports of renewed violence in the new year.

The police have already given permission for a pro-democracy march on January 1. Authorities said they would deploy crowd control patrols while urging citizens to be peaceful.

Police Commissioner Chris Tang said: "If you use violence, you will not get public support. We, police, will do all we can to arrest you."

The police have already arrested several hundred protesters in the past months with no indication of end to the current cycle of violence.

On Sunday, at least one thousand people took part in a rally despite the rains wearing black masks to hide their identities. On Saturday, riot police had arrested several protesters and used pepper spray to break up the gathering as clashes continued in the city.