China wants to double its nuclear warheads, here's why the world should worry 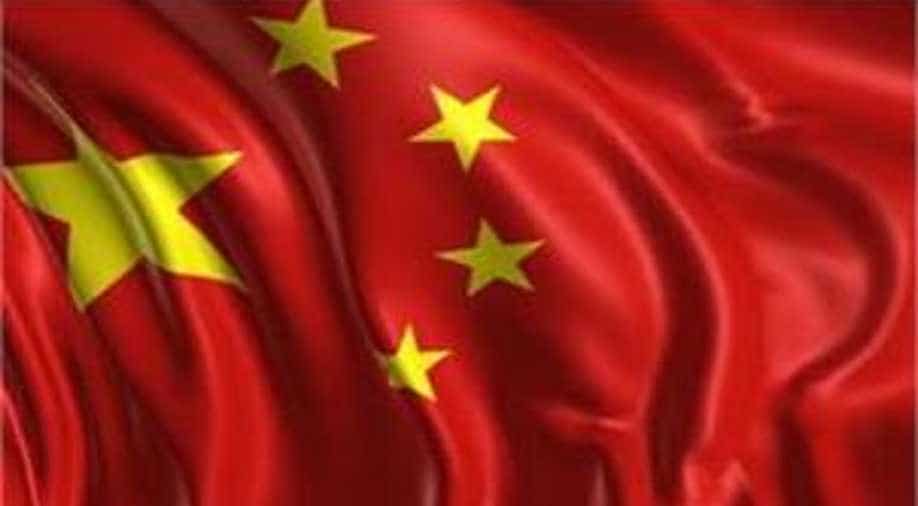 The Pentagon took notice of the situation and issued a warning, saying China wants to double its nuclear warheads

China now poses a real security challenge for policy makers, with nuclear weapons capable of hitting Taiwan, Japan, India, and the US Territory of Guam.

The Pentagon took notice of the situation and issued a warning, saying China wants to double its nuclear warheads.

In May, Hu Xijin, the Editor-in-Chief of Global Times endorsed the idea that China must have more than 1000 nuclear warheads. Looks like it struck a chord in the country as Beijing is now beefing up its nuclear arsenal.

In its annual report to the US Congress, The American Department of Defense better known as the Pentagon made a big revelation. It said that China wants to at least double its nuclear warhead stockpile in the next decade. China wants to master the ability to launch nuclear attacks by land, sea and air. The US believes China is close to mastering the triad.

Until last year, China had a modest nuclear arsenal. Its nuclear stockpile was just two per cent of the global arsenal. China had just 290 nuclear bombs, with a few mediums to launch missiles. Reports say China had fewer than 90 launchers for its land based missiles. In comparison, the US has 400 launchers.

According to the latest estimates by the Federation of American Scientists, China now has 320 nuclear warheads and ranks fourth in the world with its stockpile.

China wants to up the ante

Chinese president Xi Jinping is working on expanding China's nuclear power. By 2015, the second artillery corps of the PLA operated China's land based nuclear and conventional missile forces. The branch was upgraded to a full military service and renamed the PLA Rocket Force.

According to one estimate, if China doubles its arsenal by 2029, the PLA rocket force will be able to field as many as 24 Dongfeng 41 launchers alongside 144 nuclear warheads.

Earlier this month, a former military officer made a major claim. He said that China can counterattack with nuclear weapons within minutes indicating that China could have deployed a missile attack early warning system. A capability like this allows China to hit Indian or American targets, well before their missiles hit Chinese land.