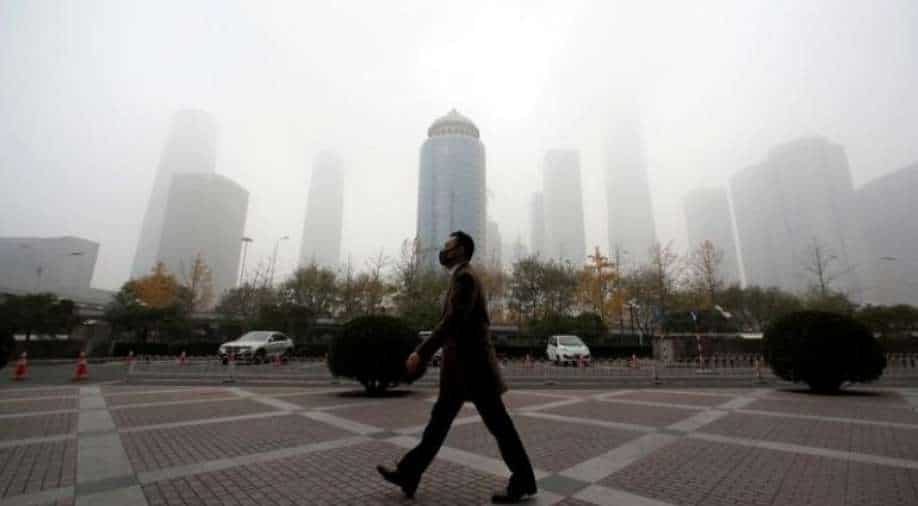 According to a report, China has been targeting dissidents, Uyghurs, journalists and Hong Kongers living abroad by using several nefarious methods, including family intimidation and “state-sponsored kidnapping” to bring them back to the mainland.

A report by human rights group Safeguard Defenders has claimed that the Chinese authorities have brought back more than 2,500 so-called “fugitives” from overseas during the pandemic.

During the pandemic, at least 1,421 people were brought back to China in 2020 and 1,114 in 2021, based on government figures, despite international lockdowns and travel restrictions, according to the report published on Tuesday.

In December 2021 the Central Commission for Discipline Inspection (CCDI) described the year’s operation as “fruitful”, noted the report.

Even though the policy was initially started to capture economic offenders and fugitives in the fields of political and legal and civil affairs, China has expanded the programme to target civil society activists.

The report further stressed that more than 10,000 people have been repatriated since Beijing launched two special operations—Fox Hunt in 2014, followed by Sky Net in 2015.

In July, the Uyghur Human Rights Project documented 395 cases of Uyghurs being deported, extradited, or rendered back to China, reported the Guardian.

“They have targeted lawyers and dissidents, bloggers, journalists, Tibetans, Uyghurs, Hong Kongers, everything in civil society,” he added.

The methods to force someone back to China, outside formal bilateral agreements on extradition and deportation, can range from refusing to renew a passport, to misusing the Interpol red notice system to have international warrants issued, the report said.

They also include exit bans and intimidation of targets’ family members in China, and in-person threats by Chinese agents operating on foreign soil.

At the more extreme end of the scale are acts that Safeguard Defenders termed state-sanctioned kidnappings, but which Beijing calls “irregular methods”.

These sometimes involve covert operations in conjunction with host country forces, the report said, or tricking the target into going to a third country where they could be extradited.