China to impose sanctions on US officials over Hong Kong issues 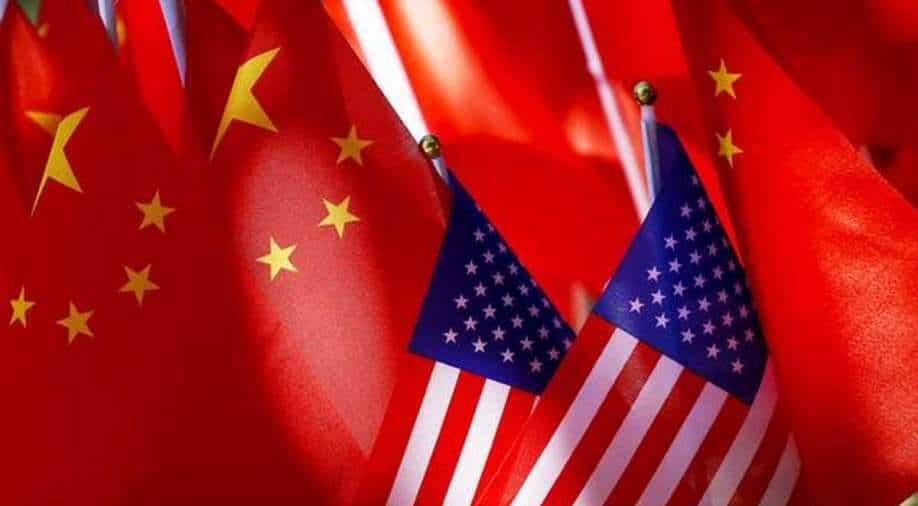 Beijing's move has come in response to restrictions slapped on Chinese officials this week over its harsh clampdown on the city.

China is planning to impose sanctions on US officials who have "performed badly" over Hong Kong issues.

Beijing's move has come in response to restrictions slapped on Chinese officials this week over its harsh clampdown on the city.

The financial hub was rocked by pro-democracy protests last year that were largely halted by a sweeping national security law imposed by Beijing, drawing criticism over eroding rights from countries including the US.

On Monday, the US said it would freeze any US assets and barring travel to the United States for 14 vice chairs of the Standing Committee of the National People's Congress, which spearheaded the tough new law.

Their immediate family members would also be affected.

The government had also decided to cancel "visa exemption treatment" for temporary visits to Hong Kong and Macau by US diplomatic passport holders.

The moves were "in view of the United States using Hong Kong-related issues to seriously interfere in China's internal affairs," she said, calling for the US to "stop going further down a wrong and dangerous path."

China pushed through the draconian new security law in June.

While critics say it decimates the freedoms once enjoyed in Hong Kong, enshrined in an agreement made before the 1997 handover from British colonial rule back to China, Beijing says the law and prosecution of critics are needed to restore stability after last year's huge and often violent protests.