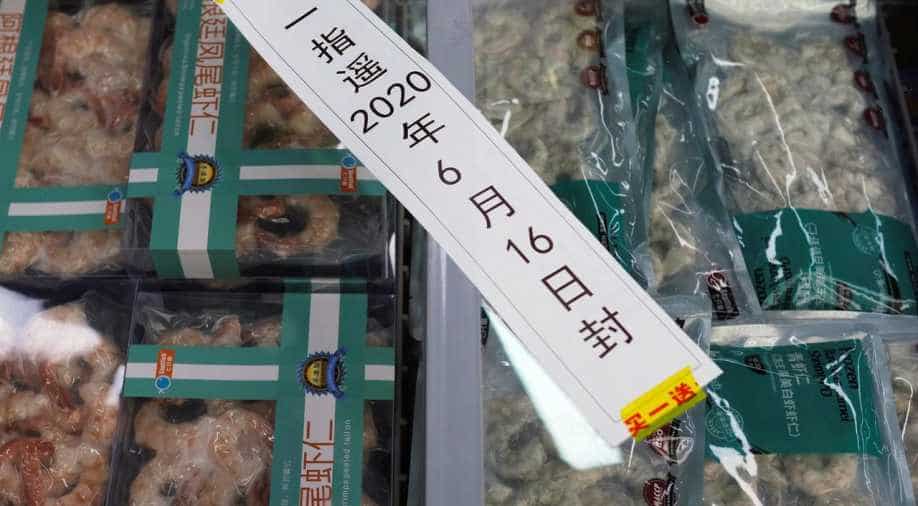 China has said it would suspend imports from three Ecuadorean shrimp producers after detecting coronavirus in recent shipments.

This prompted one of the Ecuadorean producers to accuse China of "tarnishing the reputation" of the industry.

The findings are the first positive results announced by Beijing since it began testing imported frozen foods for presence of the virus.

"The test results suggested that the container environment and the outer packaging of the goods of the three companies were at risk of contamination ... and the companies' food safety management system was not in order," the General Administration of Customs said in a statement on its website.

Two of the Ecuadorean companies involved issued sharply worded statements noting that the virus was found only within the walls of the container, adding that China was exaggerating the potential risks.

China began testing imported fresh and frozen food after the coronavirus was found on a chopping board used to cut salmon at a large food market in Beijing during an outbreak of the coronavirus among workers there.

Many Chinese buyers have halted imports of salmon and the fish has been removed from supermarket shelves.

There have been a total of 227,934 samples taken to date, Bi Kexin, in charge of food imports at the customs authority, told reporters at a briefing on Friday, including from the food products, their packaging and environmental samples.

The positive results were picked up on July 3 from cargoes at Dalian and Xiamen ports.

China's customs authority has also ordered shrimps produced by the three firms after March 12 and already imported into China to be recalled or destroyed.