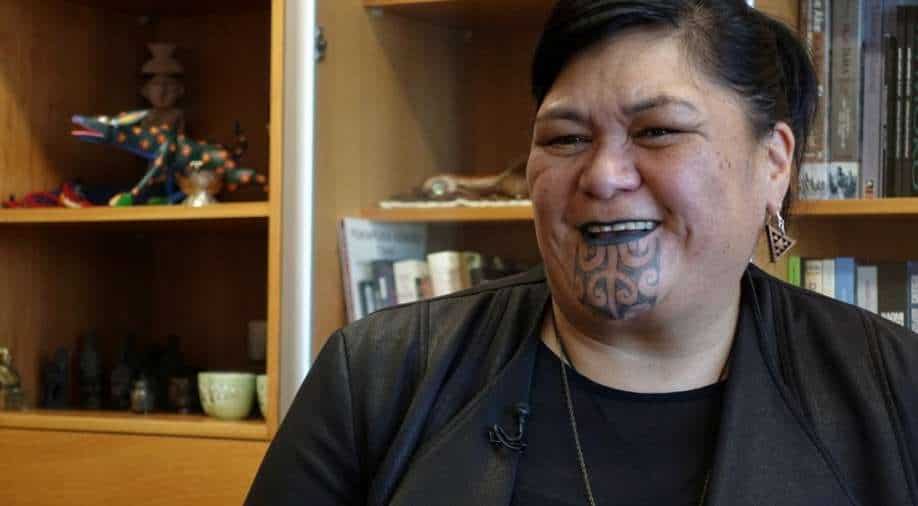 New Zealand has major trade ties to China and has long been touted by Beijing as a model of its relations with Western countries.

New Zealand foreign minister Nanaia Mahuta has said that the country could find itself at the heart of a 'storm' of anger from China.

She also said that exporters expected to broaden to guarantee they could endure breaking down relations with Beijing.

“We cannot ignore, obviously, what’s happening in Australia with their relationship with China. And if they are close to an eye of the storm or in the eye of the storm, we’ve got to legitimately ask ourselves – it may only be a matter of time before the storm gets closer to us,” British daily The Guardian quoted her as saying.

New Zealand has major trade ties to China and has long been touted by Beijing as a model of its relations with Western countries.

But Prime Minister Jacinda Ardern's government, which won a second term in office in October, has criticized China over the issue of Uyghurs, the human rights violations in Hong Kong and backed Taiwan’s participation at the World Health Organization despite a warning from Beijing.

Mahuta and Ardern have said they are focused on an independent foreign policy that is not loyal to any major bloc, a position that's popular domestically and followed by previous Labour Party-led governments including the nine-year administration until 2008 of Helen Clark.

Mahuta said last month that she was uncomfortable expanding the role of the Five Eyes, a post-war intelligence grouping that also includes the United States, Britain, Australia and Canada.

China has accused the Five Eyes of ganging up by issuing statements on Hong Kong and the treatment of Uyghurs.