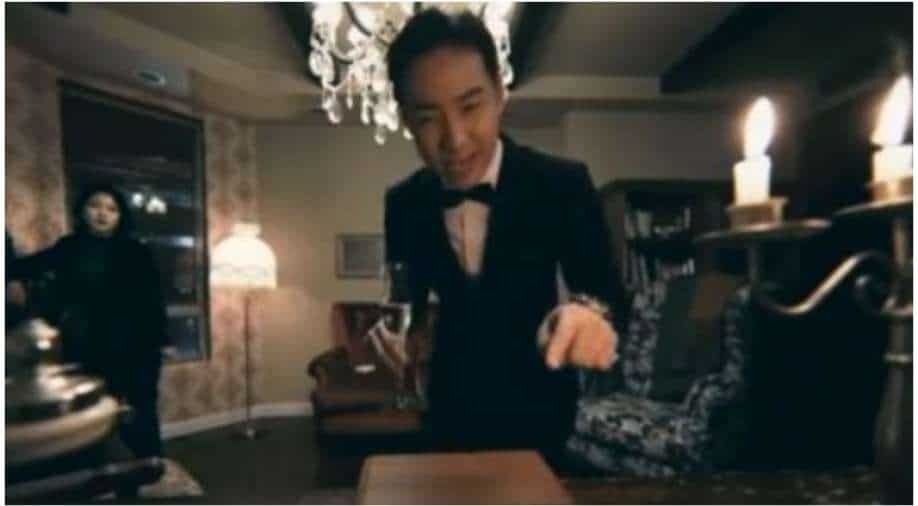 Chinese video spoofing James Bond has come less than a month after chief of MI6, the British intelligence agency, said that China was a major security threat

Chinese state-affiliated media has tweeted a video spoof of James Bond movies apparently aimed at poking fun at British spy agency MI6 and its US counterpart CIA. In its tweet, Xinhua claims, in bold letters, that it is a leaked video.

The video, titled 'No time to die laughing' shows a Chinese actor, referred to as 'agent 0.07 James Pond' and his associate 'Black Window' discussing how they have been asked to focus their spying activities at China.

Dressed elegantly, both of them can be seen sipping champagne in a big mansion and discussing.

The discussion soon becomes one about CIA, and notification of an incoming call sounds.

"Speak of the Devil!" says Pond as he receives the call from CIA.

The video has been posted less than a month after MI6 chief Richard Moore said that the premier British agency was focussing on China. Moore described China "the single greatest priority" for MI6.

"Thank you for your interest (and the unexpected free publicity!). For those able to access the link, you can read the full speech here," he has replied on Xinhua's tweet and has posted a link to his very first public speech

Thank you for your interest (and the unexpected free publicity!). For those able to access the link, you can read the full speech here: https://t.co/sXZiTMzJc4

Richard Moore is the only publicly acknowledged member of the MI6. In his interview with the BBC he mentioned Russia, Iran, and foreign terrorism as other top concerns