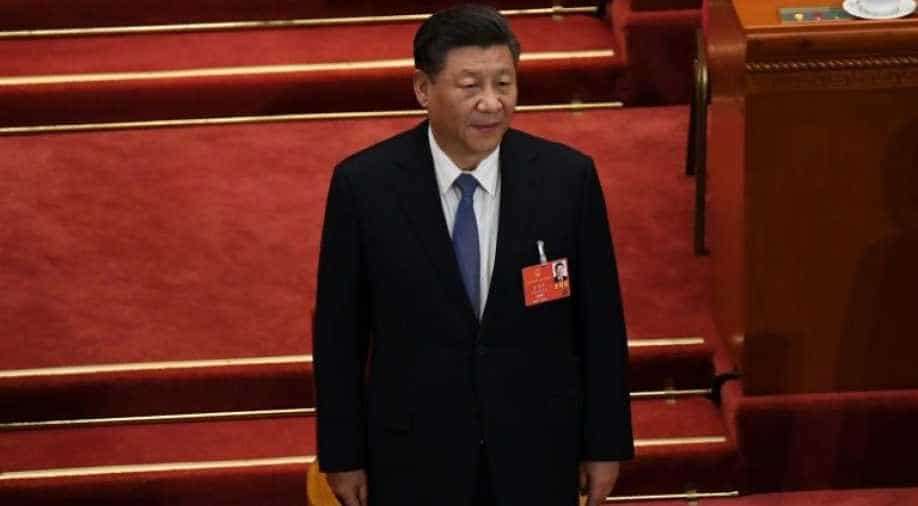 China has faced mounting international criticism over its policies in the northwestern region of Xinjiang, where the United States says Beijing is committing genocide

China on Wednesday slammed Belgian lawmaker Samuel Cogolati for spreading "lies and false information" after parliamentarians in Brussels approved a resolution warning of "serious risk of genocide" against the Uyghur Muslim minority in Xinjiang.

The motion, authored by MP Samuel Cogolati, was approved by the Belgian parliament's foreign relations committee and will be confirmed by a plenary session on July 1.

China's foreign ministry spokesman Zhao Lijian on Wednesday hit back at the resolution as an attempt to "undermine social stability in Xinjiang and contain China's development".

China has faced mounting international criticism over its policies in the northwestern region of Xinjiang, where the United States says Beijing is committing genocide.

At least one million people from mostly Muslim minorities have been held in camps in the region, according to rights groups who also accuse authorities of imposing forced labour.

Beijing has hit back at the accusations, touting its counter-terrorism and economic achievements in Xinjiang, applying tit-for-tat sanctions, and supporting lawsuits against its loudest critics.

The Belgian resolution would make it the sixth democratic parliament after Canada, the Netherlands, the United Kingdom, Lithuania and the Czech Republic to denounce "crimes against humanity" against the Uyghurs.

G7 leaders on Sunday called on China in a joint statement after their meeting "to respect human rights and fundamental freedoms, especially in relation to Xinjiang".

'It's unbelievably painful': Melinda French Gates opens up about divorce with Bill Gates