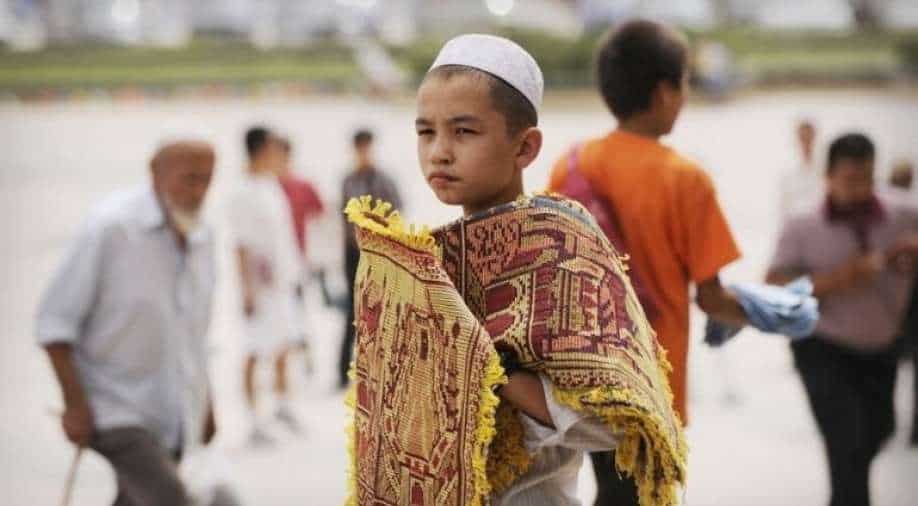 The rights group has asked China to release all Uighur children being held in state orphanages without the consent of their families.

For the report, Amnesty talked with Uighurs who left their children with relatives when they were forced to leave China.

The interviewed Uighurs are the ones who fled the country before the crackdown on the Muslim minority group intensified in 2017.

Mihriban Kader and Ablikim Memtinin fled to Italy in 2016 from Xinjiang after they faced harassment by the administration and forced to submit their passports, the report said.

The left their four children with their grandparents, but the grandmother was taken to a detention centre, while the grandfather was interrogated by police.

"Our other relatives didn't dare to look after my children after what had happened to my parents," Mihriban was quoted in the report.

"They were afraid that they would be sent to camps, too."

Italy allowed them to bring their children, but they were stopped on their way by Chinese police and sent to an orphanage, the report said.

"Now my children are in the hands of the Chinese government and I am not sure I will be able to meet them again in my lifetime," Mihriban said.

The report mentions another couple who fled to Turkey in 2016 and have not heard about their children ever since.

"China's ruthless mass detention campaign in Xinjiang has put separated families in an impossible situation: children are not allowed to leave, but their parents face persecution and arbitrary detention if they attempt to return home to care for them," Alkan Akad, Amnesty International's China researcher said.