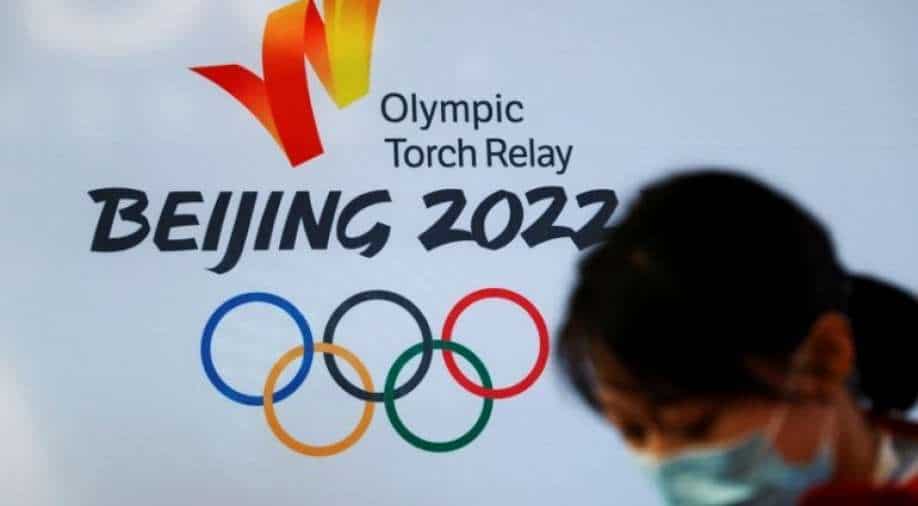 Several academics, human rights activists have claimed that since early December they had been unable to use their accounts entirely and were forced to reregister

Attempting to crack down on dissent ahead of the Winter Olympics, China has reportedly restricted access to messaging and social media apps of several human rights activists and some academics.

News agency AFP spoke to some individuals who had restricted access to their WeChat messaging app accounts in recent weeks.

Eight people claimed that since early December they had been unable to use their accounts entirely and were forced to reregister.

“This storm of shuttering WeChat accounts is too strong and unprecedented,” AFP quoted veteran journalist Gao Yu, whose account had features like group chat messaging permanently disabled for the first time on December 20.

An expert said that the Chinese government wants to ensure that people don’t point out flaws in a “perfect Winter Olympic Games”.

Free-speech advocate Yang Maodong was formally detained in the southern city of Guangzhou on suspicion of inciting subversion on January 12, two days after his wife died of cancer in the US, the Wall Street Journal reported quoting his sister.

Yang, who writes under the pen name Guo Feixiong, has been blocked from leaving China for the past year.

This is not the first time that China has been clamping down on dissidents ahead of a major event.

In the 2008 Summer Olympics, Beijing pressured dissidents and activists, though space remained for some critics.