China protests against Trump after phone conversation with Taiwan President 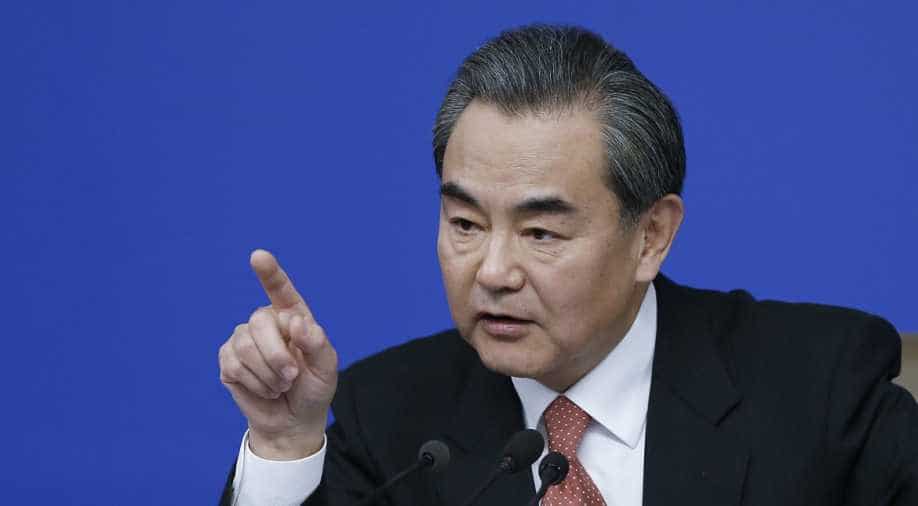 China has launched a diplomatic protest in reponse to Donald Trump's 10-minute phone conversation with the President of Taiwan, Tsai Ing-wen.

The US under Jimmy Carter broke off diplomatic relations with Taiwan in 1979, and it's believed that no US president or president-elect has spoken with a Taiwanese leader since.

The Independent reports that China's foreign ministry said it had lodged "stern representations" with what it termed "the relevant US side", urging for caution rather than provocation concerning the relationship of the two major powers. It stated, "The one China principle is the political basis of the China-US relationship."

Wang Yi, China's foreign minister, blamed Taiwan for the exchange. For his part, Trump claimed in a tweet that Tsai Ing-wen took the initiative to call him first.

The White House insisted there was no change to its stance on China. "We remain firmly committed to our 'one China' policy," said New Price, a national security spokesman for President Obama.

"Our fundamental interest is in peaceful and stable cross-Strait relations," Price continued.

The Island of Taiwan, off the southeastern coast of mainland China, for years has been pushing to become a sovereign state, rather than a province of China.